Apple has just launched a new anti-abuse service called “App Attest” for the developers. Here’s how this will affect hacking and tweaking your Apple device.

What is App Attest?

App Attest is an anti-abuse service that allows developers to assert the validity of their apps. Developers can use this service to generate a cryptographic key on-device and have Apple attest to its validity.

This special cryptographic key is then used to assert the validity of the application whenever sensitive data is requested from the developer’s server.

Fundamentally, this allows app developers to ensure that connections to their servers originate from legitimate versions of the app. 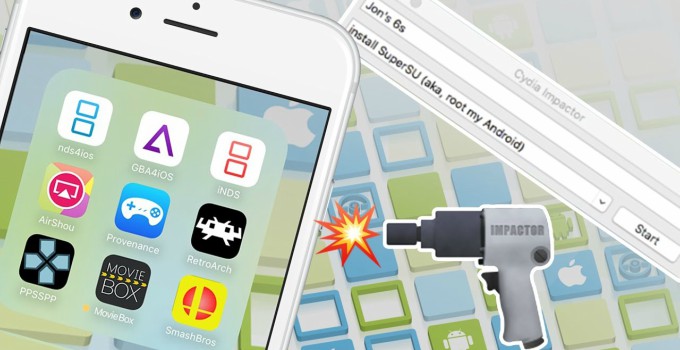 All in all, the new “App Attest” service is a robust server-side jailbreak detection technique by Apple.

Not only this affects sideloading hacks but also hinders the ability to tweak applications. Since this mitigation technique is server-side, hooking into the apps with Substrate will no longer be possible.

How do hacked/modded apps work?

Jailbreak tweaks inject modified code into applications. This can unlock hidden or premium features, remove advertisements, and even add additional features missing from the vanilla version of the app.

For instance, Ignify – a jailbreak tweak for Instagram – completely removes advertisements from Instagram and spoofs your follower count.

It also lets you save photos and other media straight to your camera roll – a feature that Instagram doesn’t offer. 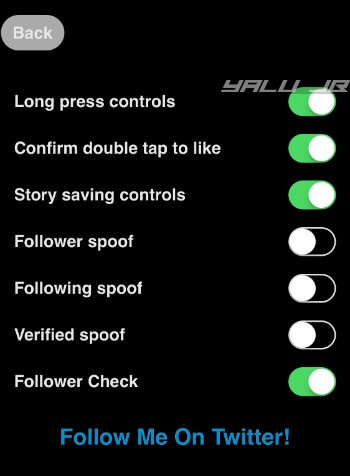 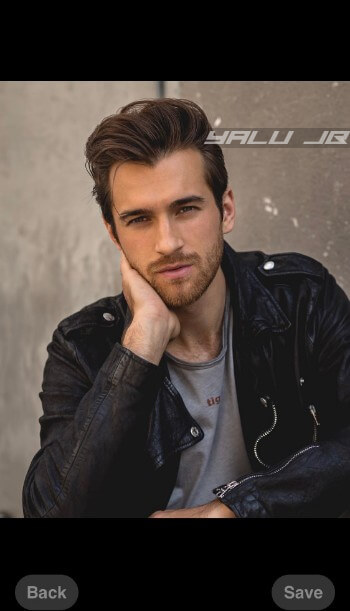 Save feature of Ignify

With this new detection technique, Apple is trying to improve application security and stifle the usage of hacked or modded apps.

Someone who modifies your app and distributes it outside the App Store can add unauthorized features like game cheats, ad removal, or access to premium content.

Can the anti-abuse App Attest service be bypassed?

Unless the tweak developers find a workaround, app-based tweaks and hacks might become a thing of the past.

The jailbreak community has been walking a thin line in the past few years as Apple tightens the security noose.

Well as the saying goes “make hay while the sun shines” because we don’t know how long the fun will last. So, if you haven’t jailbroken already, follow this tutorial and get tweaking!