A new “black dot” that hangs smartphones is spreading like wildfire on WhatsApp. Here’s how this message bomb works and how you can keep your device safe.

WhatsApp, thanks to its enormous user base, is a prime target of hackers and pranksters. A new “text bomb”  that hangs your smartphone has been doing the rounds lately on the messaging app.

This new “black dot” message bomb is nothing but a collection of thousands of special characters. Contrary to popular belief, this message is not a virus or trojan.

Since WhatsApp can’t handle properly messages that contain thousands of characters, it truncates them.

The sender of this message just wrote a lot of characters, which got truncated automatically.

The clickbait nature of the message intices the receiver to tap the black dot. 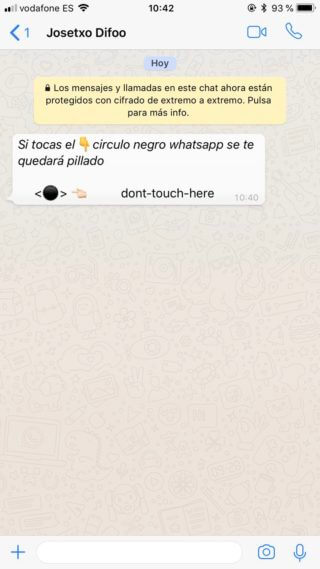 When the user presses the dot, it displays a huge message containing weird characters.

Since WhatsApp is unable to process such a large amount of characters instantly, it hangs for a few seconds. 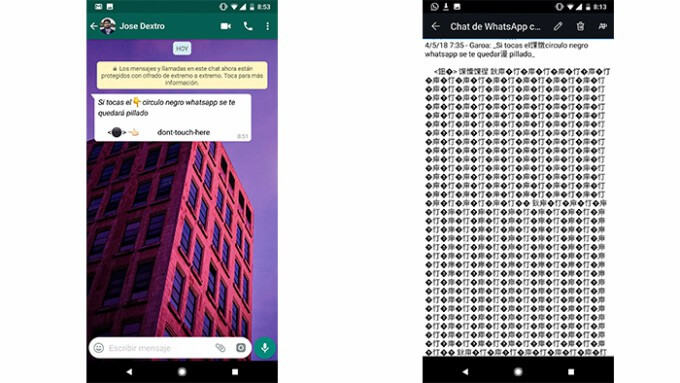 Which smartphones are affected?

Surprisingly, this text bomb works only on Android smartphones, not the iPhone. This is a clear indication of how secure iPhone and its app ecosystem really is.

The reason behind the incongruity is unclear as this message only affects WhatsApp. 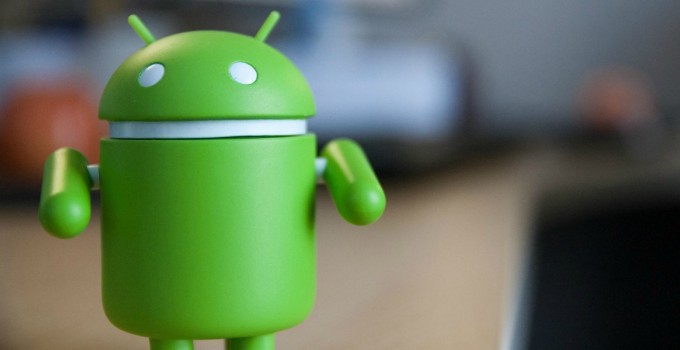 Though it’s completely harmless, it can and does hang your device. If you receive this spam message, just ignore it or delete it from your chat history.

If you want to get a kick out of your friends, don’t forget to forward this message to them.