Seemingly, Apple has again rejigged the rules and here’s how app developers will be affected.

Normally, most App Store applications work only on Apple’s native Safari browser. However, some VPN-based apps allow you to circumvent advertisements in Safari as well as third party apps. 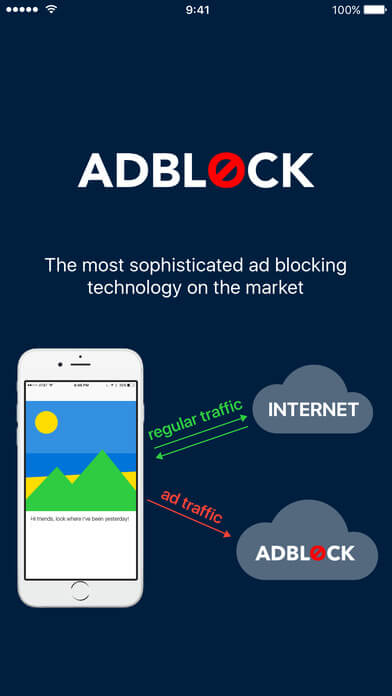 Hence, Apple is now cracking down on apps that violate the section 4.2.1 of its Terms and Conditions. This section states that app developers should stick to official iOS APIs and frameworks only.

Future Mind, the developer of Adblock, will no longer be able to release updates on the App Store.

AdBlock, available on the App Store since 2014, utilizes a VPN/root certificate to block advertising content in third-party applications. This app completely blocks ads on both Wi-Fi and cellular models.

If Future Mind wants to continue to distribute AdBlock on the App Store, it must follow the rule and use Safari Content Blocker instead of a VPN.

From now on, Apple will no longer accept new VPN-based content blocking apps. Moreover, all such existing apps such as Weblock will be blocked from releasing future updates.

Only blockers that prevent ads from being displayed on Safari web browser will be allowed.

This is great news for all app developers who rely on ad revenue from their apps. As far as the users are concerned, there’s not much you can do about it as the change is official.

You will now need to make do with whatever app you can get your hands on. I highly recommend you abandon these apps altogether and only visit clean sites that serve unobtrusive ads. 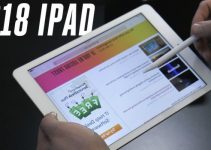