Everyone in the jailbreak community is eagerly waiting for an iOS 10.2 jailbreak. Jailbreak allows you to install third-party applications from various sources such as Cydia. With these applications you can customize your iPhone the way you want. You can install tweaks that modify the behavior of iOS, which can significantly improve user experience of your device. 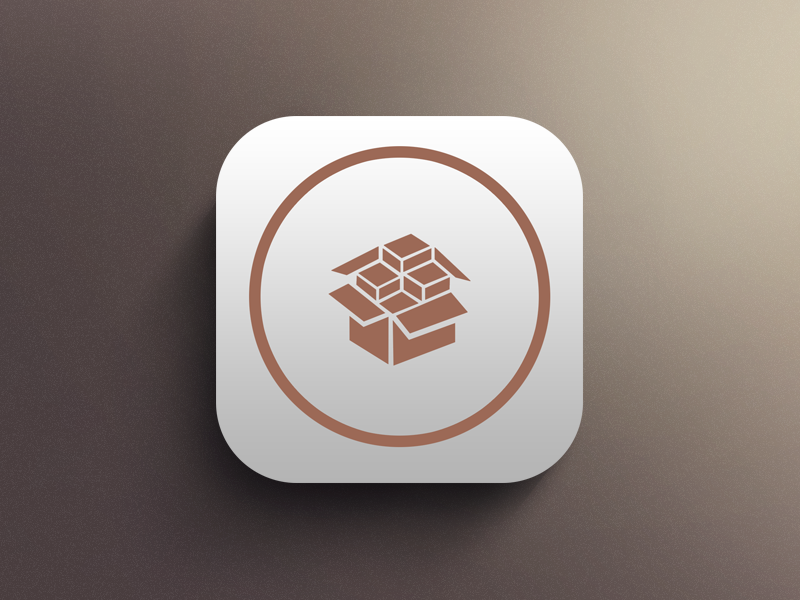 So if you have already performed the jailbreak, here are the best free Cydia tweaks of 2017.

These apps and tweaks are compatible with iOS 8, 9.3.3. However, compatibility with iOS 10.1 (and later versions) is still limited because a stable jailbreak is about to be released. In addition, some applications are still working with older firmware such as iOS 7, iOS 5 and iOS 4.

Activator is, without doubt, the best tweak of Cydia. It allows you to assign gestures to apps on your device. You can assign a default gesture to open a specific app. For example, you can decide to turn on the iPhone 7 flashlight with a triple-click on the Home button.

The app is very intuitive, you will have no problems using it. Definitely recommended.

Harbor is the best Cydia app present on the BigBoss repo. It is an application that adds a Mac OS style dock yo your iOS device.

Action Menu allows you to add actions to be performed in the menu that appears when holding down an icon. For example you can get to the end of the page or copy all the text without selecting it.

ResetAllKiller is one of the best Cydia tweaks because of its usefulness. In fact, once installed, it will disable all recovery options that could create problems with the jailbreak installed on your iPhone.

With this nifty little tweak, you can place a Spotlight shortcut in the pull-down menu to enable and disable Spotlight of your device. Simple and useful. Recommended.

A fantastic free tweak on Cydia that allows you to customize the sound of the iPhone notifications (and even of 3rd party apps).

This tweak is essential if you want to browse files and folders of iPhone in USB mode with file management apps like iFunBox. It does not require any configuration. It is a daemon so it always remain active in the background.

iFile is hands down the best iPhone file manager ever. Complete in features and functionality with an intuitive graphic interface. You can navigate to all folders/files of your device. The app is free but only for 10 days. For the full version, you will need to buy it on Cydia.

With this tweak you can type commands just like you’re on Unix systems. A must for geeks.

The best app to customize graphics of your iOS device. Thanks to this app, you can install various unofficial themes on your device and customize it however you want. Definitely recommended if you are looking for advanced customization.

An slick tweak that will customize the look and feel of your lock screen completely. This is a one-of-a-kind tweak, you should try it. 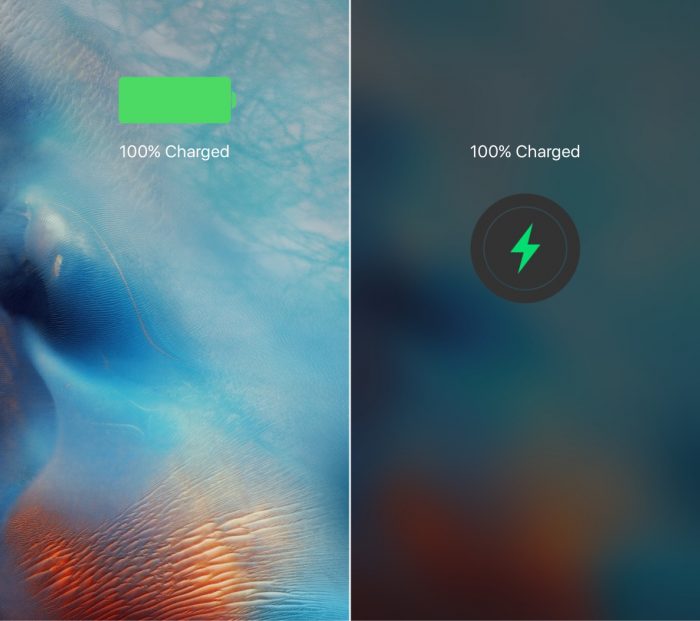 It is a simple tweak that will allow you to change the battery icon when you charge your device. One way to avoid seeing that old mundane icon.

It is one of the best apps available on Cydia. It allows you to change the font of your device. The font will be changed not only for certain applications but across the entire iOS. The fonts can be downloaded directly from the Fonts section of this Cydia tweak. Recommended. 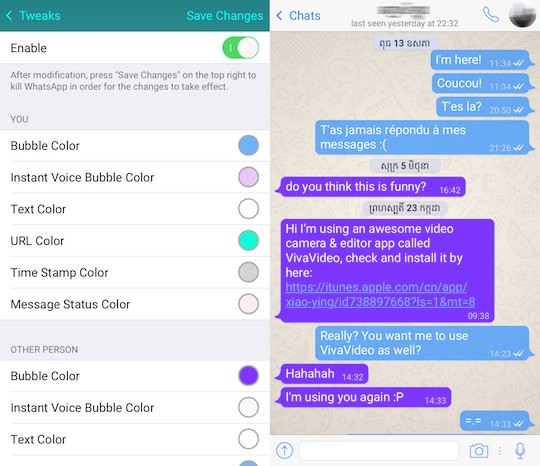 A one of a kind app on Cydia. After installing it, you get unique features in WhatsApp, like the ability to change the color of the text or URL. Worth trying if you are an avid WhatsApp user.

A nice app on Cydia that allows you to customize the operator name in your iPhone’s status bar.

This is an app that can better organize the layout of the main screen of your device.

This is hands down the best cleaning app for iPhone, iPad and iPod touch. The only app that allows you to thoroughly clean your iOS device by removing unnecessary files that hog space in the internal memory. For example you can delete log files and temporary files generated by Safari and other applications. 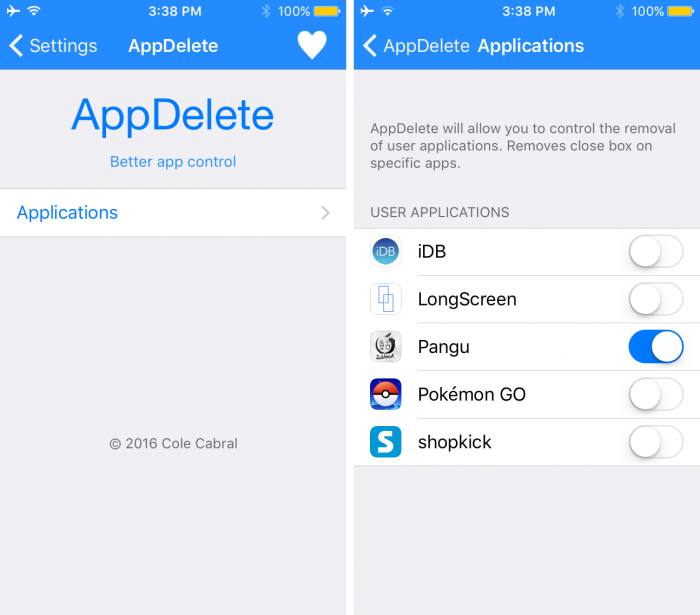 This tweak will allow you to prevent deletion of apps accidentally. It can be useful in different situations, especially if you allow a child to use your iPhone or if you delete an app by mistake.

A useful app that facilitates the task of deleting contacts on your iOS device. It will save much of your time as opposed to doing it by hand.

This tweak allows you to delete downloaded apps from Cydia with a simple tap. No need to go on the store, look for the tweak and then delete it. Simply press+hold the icon and then delete it with the classic “X”. 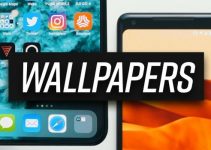 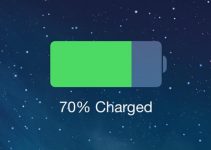