If you’ve followed the jailbreak scene, days ago a hacker released Prometheus tool for downgrade/upgrade to unsigned iOS firmware versions. Prometheus was a very useful tool to have a Yalu jailbreak compatible firmware. However, Apple is not too fond of such third party software that gain control of your iOS device.

We have to give you the bad news that you can no longer use this tool to downgrade any longer. Apple has now closed the vulnerability used by Prometheus tool.

The latest versions of iOS 10 are not perfect. Months ago iOS 10.2 was officially released with new emoticons, wallpapers and many other features but also with more battery issues. So the only solution to get rid of them was to make a downgrade to iOS 10.

Even if you weren’t interested in a jailbreak, Prometheus would have helped you downgrade to a stable version.

You can not Downgrade iOS 10

As we have said, many users are reporting that they can not downgrade with Prometheus. If today you try to use this program to downgrade to iOS 10 or any other version, you automatically get an error message notifying that the software can not be signed.

All rumors point to an intentional failure by Apple’s servers. In other words, the server is not down but Apple does not want us to use it. It is still working properly. Apple that has taken drastic measures to avoid these kind of exploits in iOS operating system.

What Next for Prometheus?

It will be necessary to see if the developers of Prometheus can revive this tool. Just in case, we recommend you not to update to iOS 10.2.1 because it would not support the upcoming Yalu jailbreak.

A jailbreak always offers us alternatives to the iOS operating system/apps that we can not install otherwise, something that goes well beyond saving money for payment of applications.

The TSS server that Prometheus utilizes is still working. We can say goodbye to this fleeting tool, which many users used to setup their devices for Yalu jailbreak. 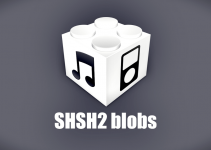 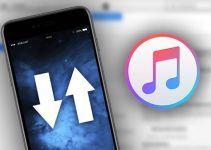 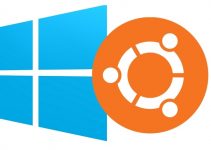