Concepts and requests are an integral part of the jailbreak community and here’s yet another concept that deserves to be realized. Check it out below.

The stock phone calls take up the entire screen and it’s for this very reason that many jailbreakers hate it. It is very intrusive and forces you to abandon whatever you were doing just to tend to the call.

This is where this imaginary “Call Bar” phone call concept comes in. 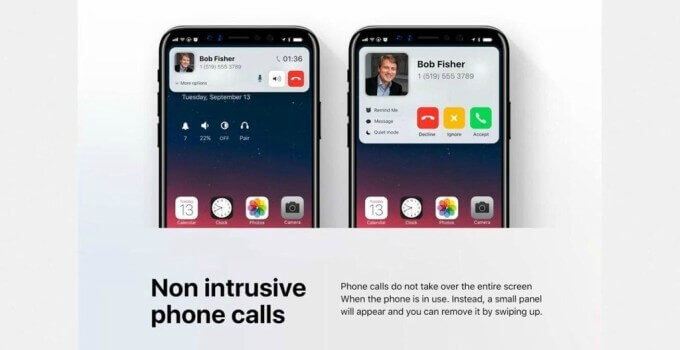 This concept relies on a highly non-intrusive flat design and allows you to continue doing whatever you want to while still attending your calls.

Once someone calls you, a small call bar appears at the top of the screen along with the photo of the contact.

As soon as you drag it down, the bar enlarges and displays more details and options.

Can this concept be realized?

This concept has already been realized by Callbar Cydia tweak by Elias Limneos. However, it doesn’t work as expected and can be a bit buggy at times as well.

Here’s a video demonstration of this jailbreak tweak.

While minor bugs can be dealt with, major bugs in something as important as phone calls can be tough to get used to.

Moreover, this tweak costs $3.99, which many users aren’t willing to shell out for a buggy tweak.

This effectively exsects a lot of users who are actually willing to give it a try. With that being said, a lot of users still swear by it and make use of it extensively.

Another developer is working on something similar and he confirms the fact that designing tweaks for phone calls is difficult.

Although he has a teaser out already, he is having a hard time dealing with the bugs.

How do you like this concept? Let us know your thoughts and opinions in the comments section below. 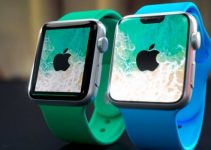 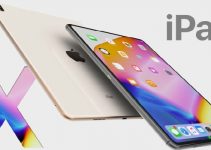 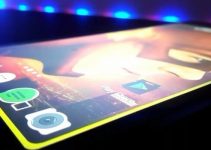