Yesterday, Apple refreshed the MacBook Pro (with TouchBar) product lineup with top-of-the-line hardware. Here’s all you need to know about the latest laptops by Apple.

The 15-inch model boasts of Intel’s six-core i7 processor with up to 70 percent faster performance. Buyers can also opt for an Intel Core i9 upgrade.

The 13-inch model, on the other hand, comes with a quad-core i5 or i7 Coffee Lake processor with 50 percent faster performance. 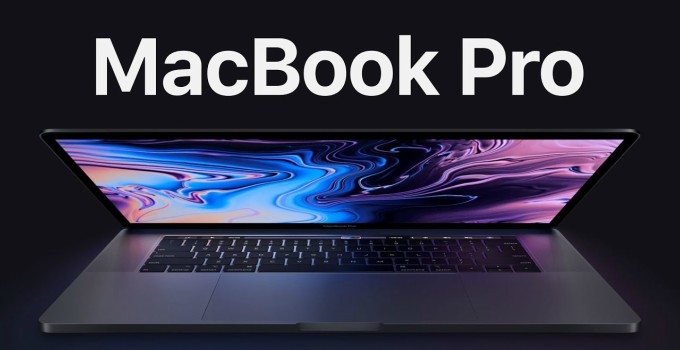 The new CPUs make the new laptop lineup perfect for video editing, image processing, simulations, audio projects, etc. However, this increase in performance will also deteriorate the battery capacity to a slight extent.

The new MacBooks are the first Apple laptops to be equipped with an additional T2 chip.

For the uninitiated, the T2 chip is responsible for starting Siri with the phrase “Hello, Siri” and for storing encrypted data.

This display technology automatically adjusts the color temperature depending on the ambient light conditions.

Both laptops are already available on the official website of Apple and in several Apple Stores as well.

If your local Apple Store isn’t carrying these products right now, it will do so in the coming weeks.

Apple has already started shipping the products to buyers who ordered the product beginning today. If you were waiting for the new MacBook to drop, go ahead and get yourself one.