Developer Jonathan Levin dropped a bomb on his Twitter handle yesterday. Here’s what you need to know about it.

Ian Beer’s exploits may lead to a jailbreak

Jonathan Levin aka Morpheus states that Ian Beer’s exploits may lead to a jailbreak in the future. The hacker also urges all iOS 10.3.3 users to downgrade to iOS 10.3.2.

You can easily downgrade via iTunes because Apple is still signing both of these firmware versions. Just make it quick so Apple doesn’t close the signing window of iOS 10.3.2.

For those who don’t know, Jonathan is the developer of LiberTV jailbreak for tvOS 10-10.1. He has been around the community for a long time. Therefore, anything that comes from is definitely credible.

His tweet lends even more credibility to the theory that a jailbreak might come soon. With that said, other developers and hackers will still need to work on using this exploit in a jailbreak.

As far as Jonathan is concerned, he will never ever work on this jailbreak. 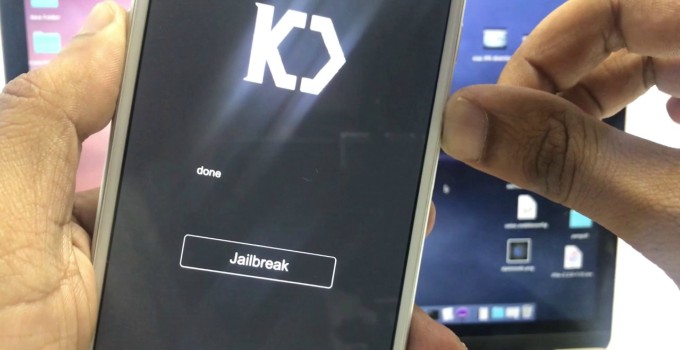 My hype train seems to be running a bit low on fuel at present. It’s been a bit too long now and I don’t know how much longer we have got to wait. 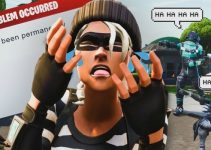