After a whopping ten beta versions, Apple’s latest mobile operating system is all set to get out of the beta development phase with iOS 11 GM build. Here’s how you can download it.

How did iOS 11 Gm leak online?

Apple recognized the leak and quickly pulled the update from its servers. Shortly after the leak, some users were able to not only download the IPSw file but also install it on their devices successfully. 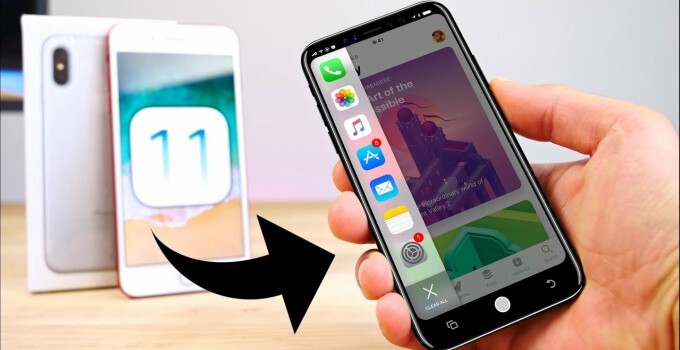 As of now, Apple has stopped signing this update as anticipated. This means you won’t be able to upgrade to iOS 11 GM even if you download it. If you try to do so, iTunes will throw an update error.

So why should you download it right now? iOS 11 GM’s official release date is September 12 and Apple will then open its signing windows once again. You will then be able to update easily with the IPSW files given below.

Here are the download links for the final firmware update for iPhone, iPad, and iPod touch.

I still believe this leak was intentional to create hype around their upcoming event. As always, jailbreakers should keep their hands off of any such updates.

What do you think – was this leak intentional or accidental? Let us know in the comments section below.