Another day, another tweak! AtomDevTeam has released an updated version of its popular tweak Confero.

Confero is not a new tweak, it’s been around for a while. It was a very popular tweak for previous iterations of iOS firmware.

iOS 9 users are absolutely furious about this release. It was teased on iOS 9 but the developer has now stated that it is incompatible with iOS 9.

Let’s find out how the new version works.

Confero 2 Cydia tweak helps you better manage application notifications. It revamps your Springboard by shifting all your notification badges to “Confero folder”.

Here’s a demonstration of this amazing tweak in action.

After installing it, you will see a new icon in the status bar. Just tap it, and Confero 2 will display a popup containing all applications that have received notifications. 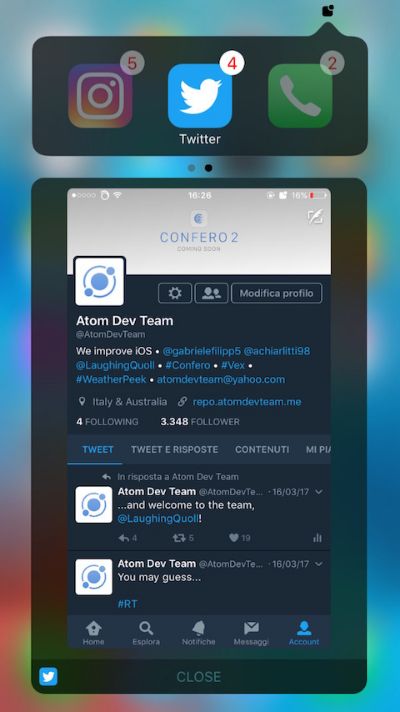 Confero also offers other options like dragging on an application to immediately erase all its corresponding notifications.

As if this wasn’t enough, it also offers a dark mode for its user interface.

This tweak is compatible with Moveable9 Cydia tweak. Just like any other tweak, it has a few bugs which the AtomDevTeam should fix very soon.

Confero 2 is available for download on BigBoss Cydia repo for $1.99. It is compatible with iOS 10 on iPhone and iPod. 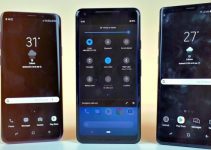