Snapchat has introduced a new feature called “Bitmojis” for iOS and Android smartphones. Here’s how you can use create your very own Bitmoji.

As you know, filters are the most popular feature of Snapchat. Snapchat is now heavily expanding its Augmented Reality with features such as World lenses.

Its latest update brings another interesting new feature called “Bitmojis” to its World lenses section. This new feature allows users to virtual avatars of themselves and place them in their Snaps.

Here’s how a 3-D animated world lens looks like in action.

Snapchat also lets you add several animations and effects to your avatars.

For example, you can make your virtual avatar jump, sit, move, walk, etc. You can record and share this content exactly like you do in traditional Snaps.

Here’s how to create your own world lens.

How to create your own Bitmoji lens in Snapchat

First of all, you must update the Snapchat application present on your iOS or Android smartphone. This step is compulsory because only the latest update comes with this feature.

Secondly, you need to create your very own Bitmoji. Again, this step is compulsory because to create a world lens, you must have a Bitmoji up and running already. Here’s how you can do this – 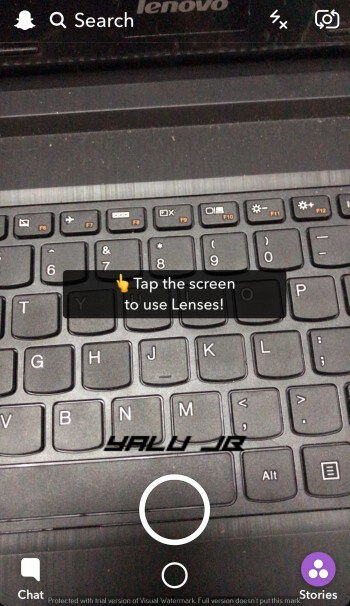 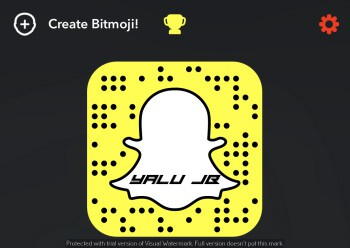 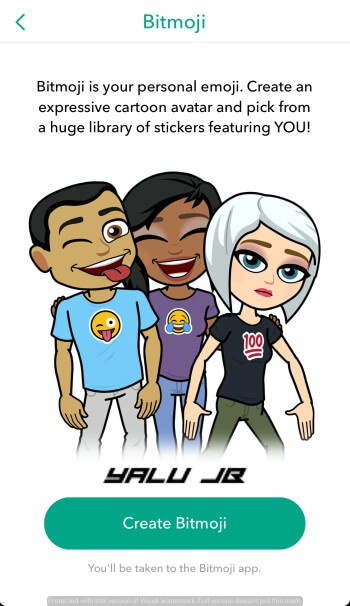 That’s all there’s to it! You can now start Snapchatting with your new world lens. Just be sure to add more filters and other emojis before you tap Share for an even better experience.

You can also save your recordings to your camera roll. 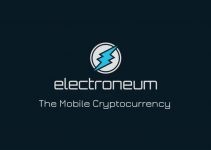 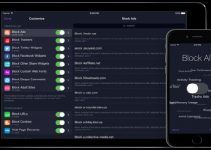