Despite Apple’s vehement support for Net Neutrality, they recently banned Wehe from their App Store. Here’s what you can do about it.

Wehe blocked from the App Store

Wehe is an iOS application that detects the internet throttling techniques used by a service provider and blocks them.

It is developed by David Chofnes, who is a professor at Northeastern University, Boston, Massachusetts.

This application effectively allows your device to the original un-throttled speed. According to Apple, this app “has no direct benefits to the user”.

Here’s a screenshot of this application. 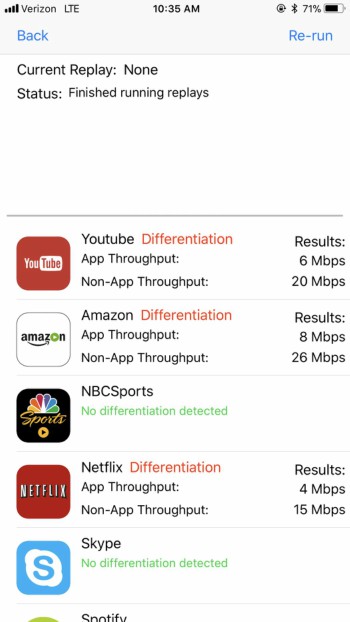 As you can see, it detects the “Differentiation” associated with each app on your device.

For the uninitiated, Differentiation is the act of providing different speeds to different apps.

According to a student that’s working on this app, that app is again back in review. This indicates Apple is certainly taking heed of all the backlash it is receiving right now. 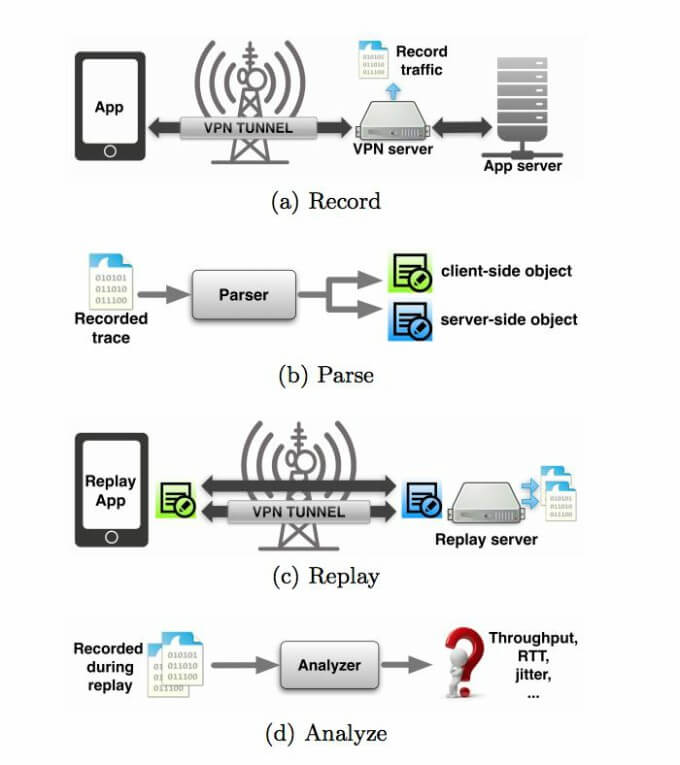 How can you stop ISP throttling?

With that said, there are certain paid and free methods that allow you to bypass the limitations imposed by your ISP. 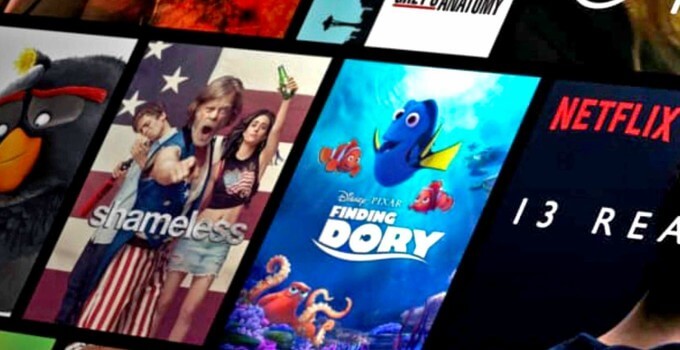 Once such method is using a powerful VPN app. If you notice your ISP is throttling your data, you should immediately install a decent VPN app.

A VPN doesn’t “hit” anywhere on your ISP’s server and, hence, gives you unfettered access to all online content.

Wehe app is available only on Android right now. If I find an IPA link for iOS, I will upload it online as soon as possible. 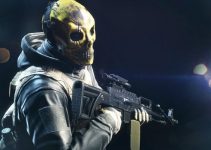