A few days ago, Spotify cracked down heavily on pirated apps. Here’s what the on-demand streaming giant revealed in its SEC filing.

Spotify began targeting hacked versions of its smartphone app a few days back. Once its DRM detected a pirate app, it temporarily banned the user from streaming music.

As per Spotify’s SEC filing, they successfully detected approximately two million users who avail premium features without paying a penny.

Those who violate terms of service receive the following email.

Surprisingly, the anti-piracy campaign has only been limited to a temporary ban and no permanent bans have been issued thus far. 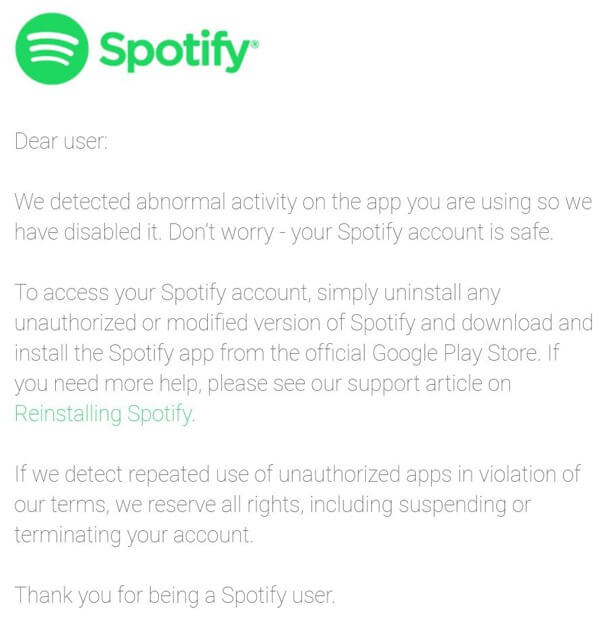 Those 2 million pirates, which form a measly 1.27% of their user base, won’t put much of a dent in their earnings, all things considered.

Spotify currently offers users a free trial period with premium features. Apart from the trial, users can also stream music without paying once the trial ends.

However, the free version does show advertisements to users after every few songs.

Hacked iOS apps such as Spotify++ are still working well for both jailbroken and non-jailbroken users. 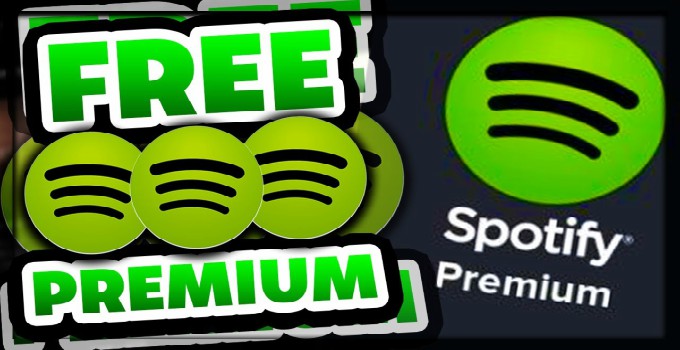 However, this could change in the future as the service employs more stringent measures to deal with pirates. They might decide to go the way of Apple Music, which is based on an entirely different streaming model.

Once the trial period expires, the user must become a paid subscriber in order to enjoy the streaming service. 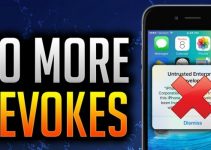