Another day, another tweak. TWPlus lets you unlock hidden features of Twitter in an instant. You can download this amazing tweak for your iPhone, iPad, and iPod touch below.

For instance, you can’t save uploaded media from your feed to your device or can’t beta test new features that are due to be rolled out in the future. That’s where this new tweak comes in.

TWPlus Cydia tweak activates experimental Twitter features and also lets you save media at the tap of a button. It is developed by veteran Twitter developer Chloe Kuznetsov.

And that’s not all, since the developer intends to add more features to the tweak in the future.

How to download videos and use other hidden features

Using this tweak is pretty straightforward as it doesn’t come with a preferences area. You can get started right after installing it from Cydia. 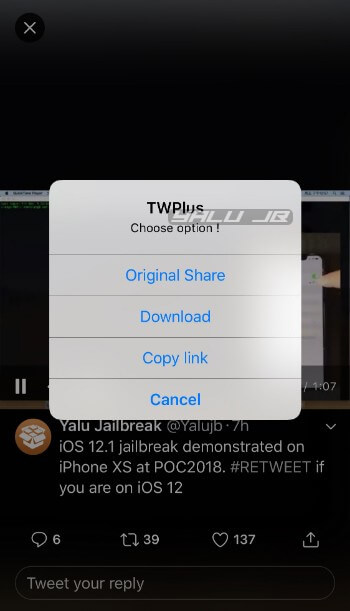 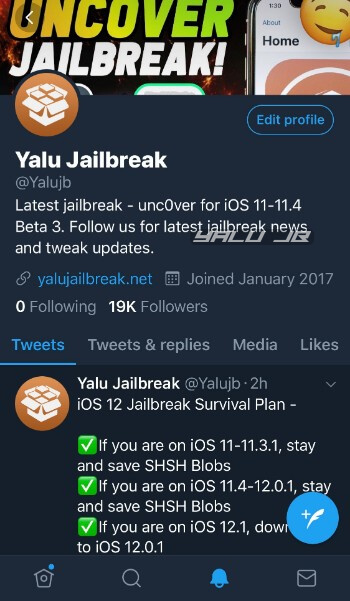 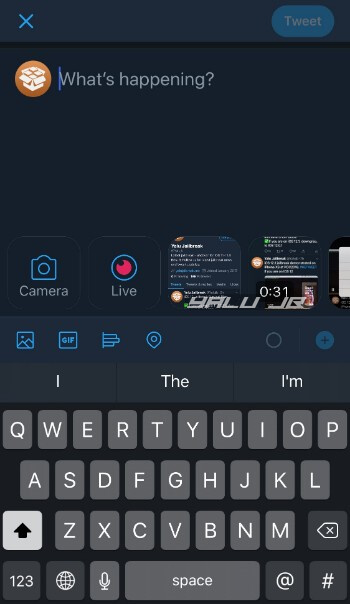 Chloe’s tweaks are considered the gold standard for Twitter in the jailbreak community.

If you are a heavy Twitter user, this is the tweak you will want to download. Above all, it’s totally free so there’s no reason not to. Highly recommended.

Interestingly, some of the experimental features that TWPlus enables, remain functional even if you reboot your device in no-jailbreak mode. This means you can sideload and use this tweak just as well even on a non-jailbroken Apple device.

TWPlus is available for download on Packix repo for free. It is compatible with iOS 10-11.4.1.