Ian Beer’s exploit is turning out to be a Pandora’s box of the jailbreak community. We are now getting a new IPA file or application pretty much every hour! Here’s yet another app called Torngat that you might want to install on your iPhone.

Torngat is yet another elementary tweak application based on Ian Beer’s iOS 11 kernel exploit. It is developed by 1GamerDev.

Just like other apps and IPA files that are publicly available, you can perform some basic actions. However, Cydia is still missing and you don’t have the ability to install jailbreak tweaks. 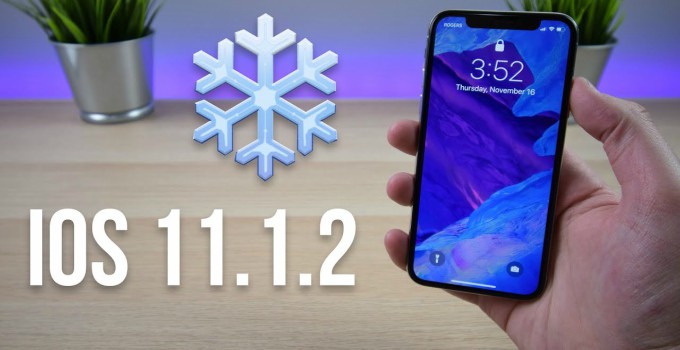 Here’s what you can do with this amazing app –

It’s still a work in progress and could potentially mess up your device. If you still want to test it out on your iPhone, follow the installation tutorial given below.

The developer did not provide any official compatibility list yet so you will need to test it out yourself.

All iPhone models are generally compatible with these kinds of apps. Moreover, few users are also reporting that it works on iPad models on iOS 11.

Step 1 Download the IPA file above and sideload it with Cydia Impactor.

Step 2 It will now prompt you to enter your Apple ID details. Enter your email ID and password.

Step 3 Once the app is present on your home screen (it has no icon), go to Settings > General > Profiles & Device Management and verify it.

Step 4 Now, launch the app from your home screen and press the Run button. This will run the async_wake exploit on your device. 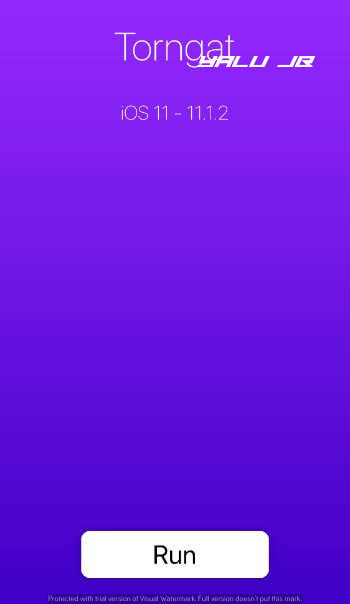 Step 5 Wait for it to inject the exploit. 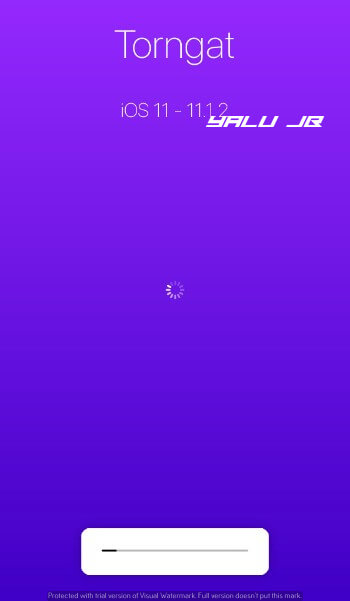 Step 6 You can now perform all the basic action listed above. 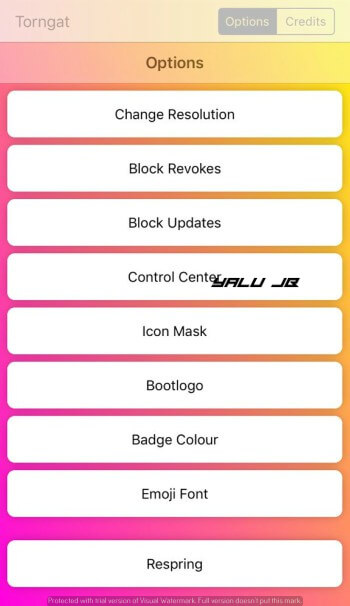 I highly recommend not to play around with your resolution settings. All other options such as blocking revokes and updates are completely safe and will not harm your device in any manner. 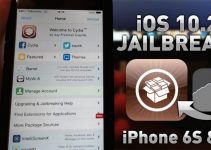