Home
Cydia
Saurik made an update to his APT Repo on January 4!

Just when we thought Saurik won’t update Cydia, he does this! Here’s an in-depth analysis of Saurik’s latest update regarding Cydia’s status.

The godfather of jailbreaking is working really hard on an update for Cydia and it does seem that an update is on its way.

Saurik has just updated his APT repository for accommodating the latest update to Cydia.

Although I checked the folder and tried to find a file with that date, I was able to find absolutely nothing. There are two possibilities now –

If the update file is indeed hidden somewhere in that folder, you can be assured that it contains the new version of Substrate. The reason behind this is that he has been working on it for quite a long time now and an update is expected.

Interestingly, a user checked the difference in the contents of the file before and after this update and found no changes.

When will Saurik release an update?

As always, Saurik has given no ETA (Estimated Time of Arrival) or release date yet. However, this new timestamp means we can expect an update pretty soon! 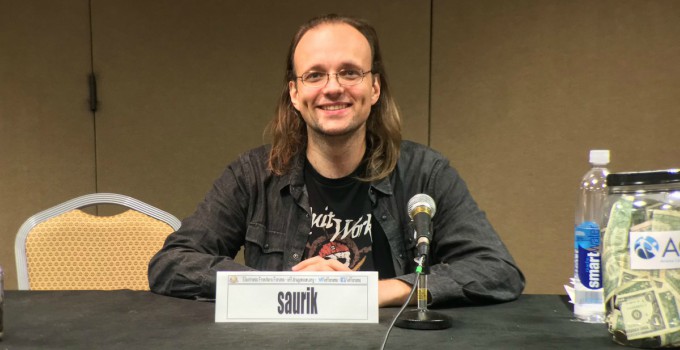 You can read more about the update and why it’s getting delayed here.

Obviously, everything, as regards an update, is purely speculative and doesn’t necessarily mean that Saurik will indeed release anything soon. Here’s to hoping a new version comes soon!

Are you excited to get a working jailbreak for iOS 11 with Cydia? Leave your thoughts, opinions, and comments below. 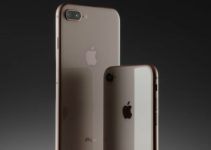