In a huge setback to the unlock gray market, Apple has finally killed illegal RSIM iPhone unlocks. Here’s all you need to know about it.

The ICCID activation bug that allowed users to unlock any iPhone has finally been patched by Apple. We tried using RSIM 13 on two devices on iOS 12.1.2 with a functional ICCID but to no avail.

Kinglock, the unlocking expert at the GSM-Forum, has also confirmed the same, stating that Apple has patched the unlock bug and iOS 12.1.4 and below versions will no longer support RSIM 13.

For the uninitiated, RSIM, like the Gevey SIM, is a special SIM tray that can unlock an iPhone to any carrier. It has been the mainstay unlock solution for iPhone users for years. 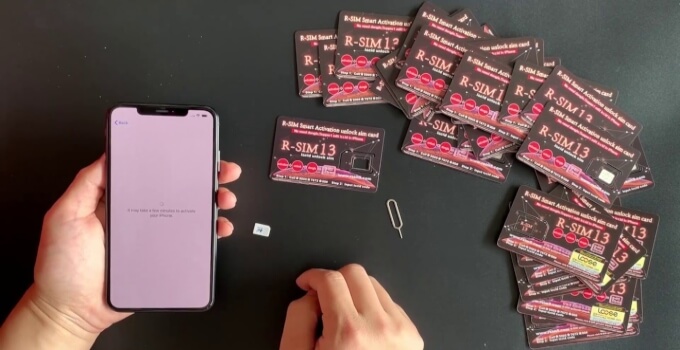 Going forward, you will not be able to unlock your iPhone without upgrading to iOS 12.2 or above should you factory reset it. If you decide to use RSIM 13 again, your device will display an activation error.

With unlocking getting harder, ICCID numbers have become harder to come by.

Moreover, Apple is also patching functional ICCID numbers at a much faster pace now. It doesn’t take more than a few hours for an ICCID to go kaput.

RSIM 12 can still unlock any iPhone

No matter the current status of the unlock industry, the cat-and-mouse game isn’t over yet. You can still get an RSIM 12 to work.

There are, however, a few caveats that you must keep in mind –

Some oblivious users who ordered a new interposer SIM card or performed a factory restore have ended up with a carrier-locked iPhone.

If you are a jailbreaking enthusiast, don’t try to factory reset or upgrade your Apple device for the time being.

According to one of our sources, Chinese manufacturers are working on a new card capable of unlocking a device on any firmware version. 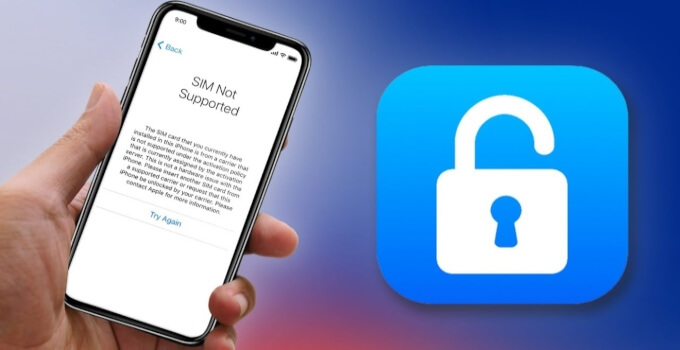 The iPhone unlock market is huge and unlocking is big business for the illegal gray market SIM manufacturers and stores alike.

With so much money on the line, someone just has to come up with a working replacement for the RSIM.

Were you affected by Apple’s decision to patch the ICCID activation bug? Let us know in the comments section below.