Apple caught everyone off guard by releasing another beta of iOS 12 a few hours back. Here’s how you can download iOS 12 Beta 10 on your iPhone or iPad.

iOS 12 Beta 10’s build number is 16A5364a and it takes up a measly 50-70 MB on compatible devices. So, therefore, needless to say, this is a minor build that brings performance improvements.

By releasing this update, Apple has broken all previous records by releasing four beta versions in a span of ten days.

Nevertheless, some bugs still persist in this version, such as the phantom Settings notification, OpenVPN disconnecting after minimization and buggy Screen Time settings. 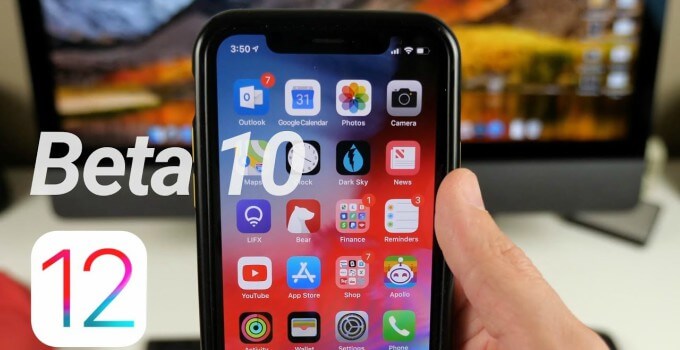 Moreover, this beta also introduces some new bugs and glitches, for example –

You can get this update straight from the Apple Developer Center. However, if you are not a registered developer, you can download the OTA Profile given below and install the update within minutes.

Several early adopters claim that the Geekbench scores for their devices increased in comparison to older versions. Apparently, this version comes with better memory management, which speeds everything up system-wide.

If you are not satisfied with the performance of your current version, you should consider upgrading your Apple device. 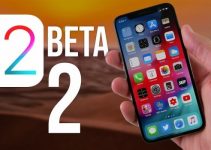