Another day, another tweak. This new tweak aims to solve a pressing problem we all face. Here’s how it works.

How often do you get annoyed by notification sounds while playing music on your iOS device? The answer is, of course, very often. That is where this new Cydia tweak comes in.

As the name suggests, QuietWhilePlaying Cydia tweak allows you to mute all notification sounds while music is playing. It is developed by none other than tweak developer ijapija00. 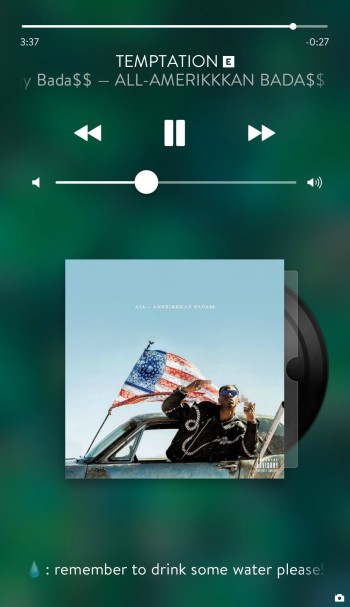 This tweak has many applications, for example – when you just want to relax after a tiring day, the sound of notifications is the last thing you would want to hear.

Once installed, there are no options that you require to configure. As expected, it’s a small tweak and works right out of the box.

This is another great utility tweak by a hated developer. If notification sounds pester you enough, this tweak is for you. Recommended.

QuietWhilePlaying is available for download on BigBoss Cydia repo for free. It is compatible with iOS 10.