A new developer has made public his Phantom Injector script that will prove immensely for Snapchat users. Here’s how you can download and use it.

Phantom Injector is a script that grabs Phantom’s files from Cokepokes’ repo and injects them into a Snapchat IPA file of your choice. It is developed by the developer and sideloader, MrCyptic.

Usually, you need to need re-install and sideload it again with Cydia Impactor with every version of the Snapchat app. This new “injector” script injects Phantom’s dylibs to any Snapchat version. 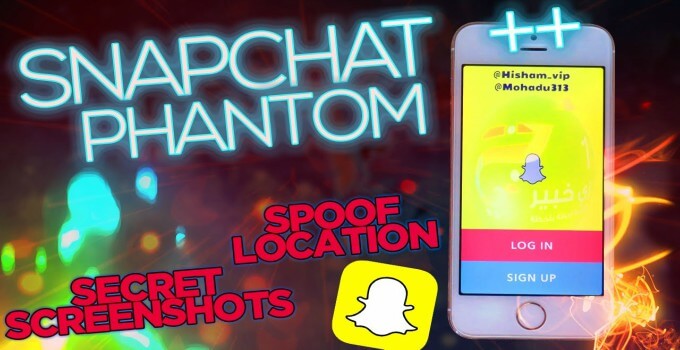 As of now, it is impossible to add other dylibs because Snapchat will log you out for doing so. It is better than Kenneth Poom’s dylib injection method.

Here’s a video demonstration of this script works.

Using this script only makes sense if you own a non-jailbroken device. You can then use this or sideload the Phantom IPA. I’d still recommend going the Cydia Impactor route as most users aren’t comfortable with using Terminal.

If you have a jailbroken device, there’s no point in using it as you can install Phantom directly from Cydia.

If you decide to use this app, you must delete the original Snapchat app from your device. The new modified Snapchat file will be ready for sideload via Cydia Impactor. 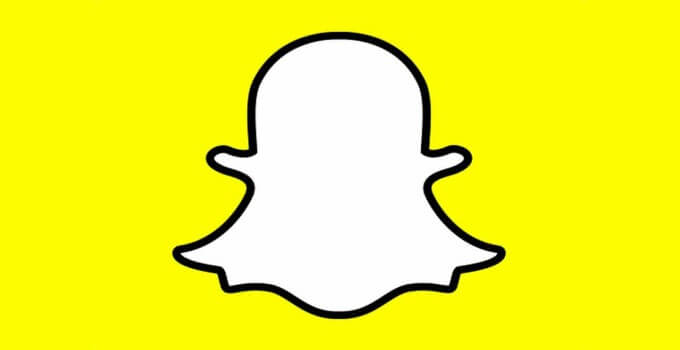 This script has a lot of upsides but a major downside – it only supports macOS. If you are on Windows or Linux, you will need to use a Mac VM or wait for a new version.

For more tutorials and guides, subscribe to our social channels. 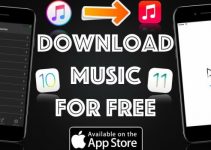 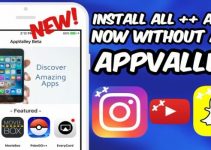