Developers fl00d and H3xept have released an amazing new tweak for iOS 10 called LockMusic. It is based on a concept from the jailbreak community. Let’s find out more about this tweak.

If you do not like the native lock screen music interface, this is the tweak for you. At the very outset, it looks like an average tweak. However, when you see it in action, you will be absolutely stunned.

LockMusic Cydia tweak rearranges the music interface. It moves album artwork of the currently playing song from bottom to top. It also moves the track control buttons to the bottom. 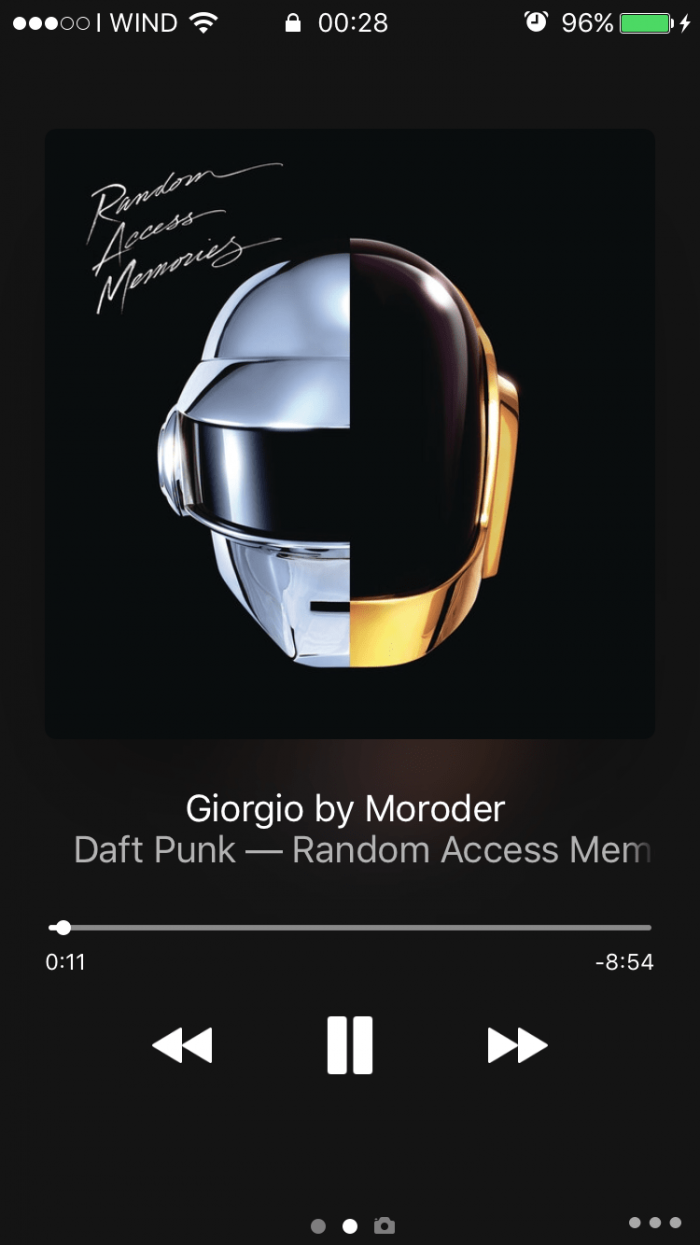 It works intelligently and reorganizes the interface if you receive a notification. It moves the album art to upper left corner and track controls to the upper right corner. 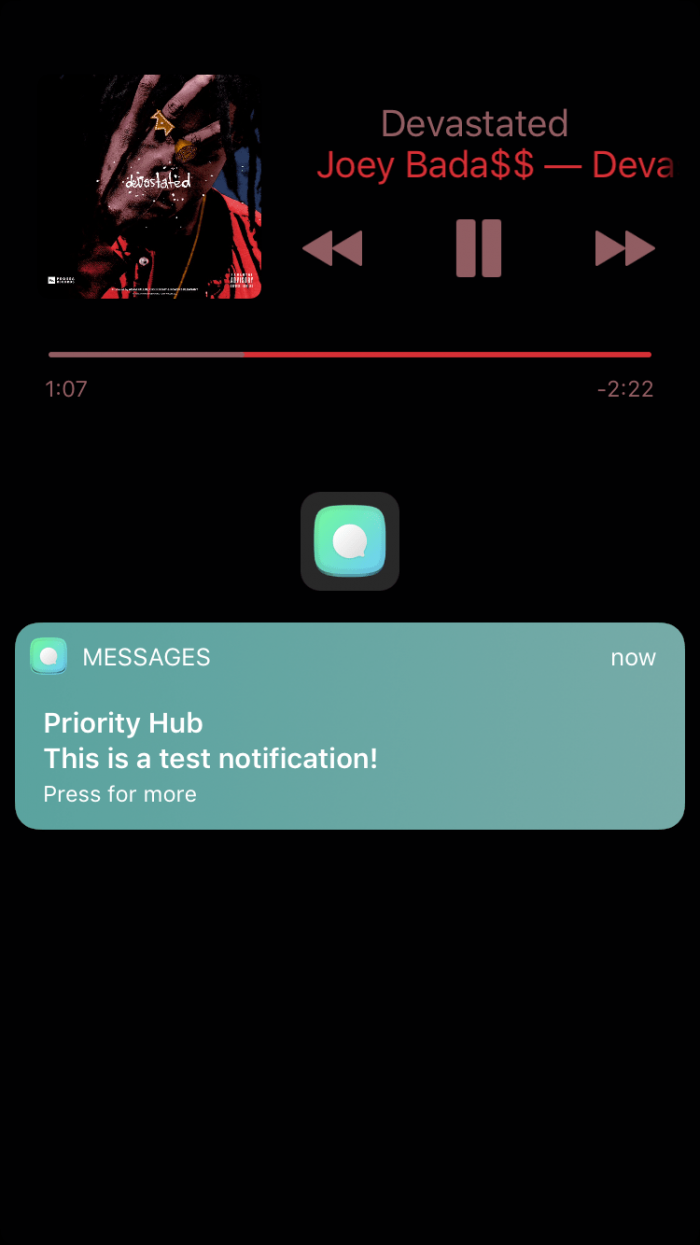 Finally, it adds a button at the bottom right of your lock screen. You can use this button to interact with the currently playing track. You can perform 3 functions – like, dislike and play a shuffle song.

All in all, it’s a great tweak that does exactly what it says. It is well worth its $0.99 price tag. It is compatible with ColorFlow Cydia tweak.

LockMusic is available for download on BigBoss Cydia repo/source at a price of $0.99. It is fully compatible with iOS 10.

If you want to squeeze out some more functionality from your jailbreak, go for it!