A new hacker has just released something new for iOS and changed the entire hacking landscape forever. Here’s all you need to know about it.

Here are a few pictures from his presentation. 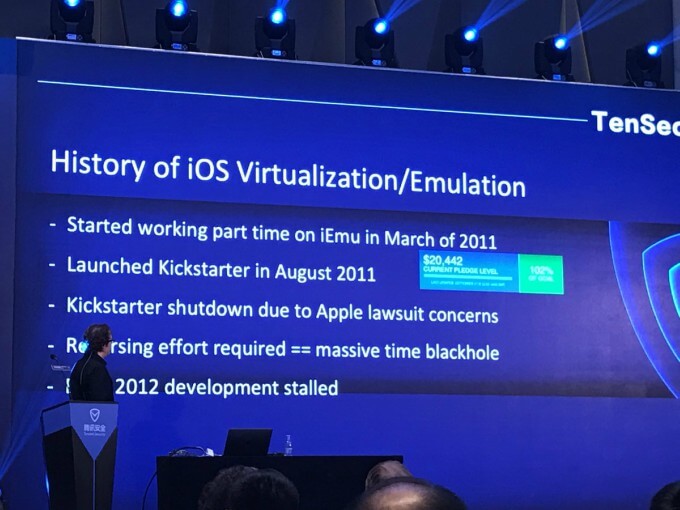 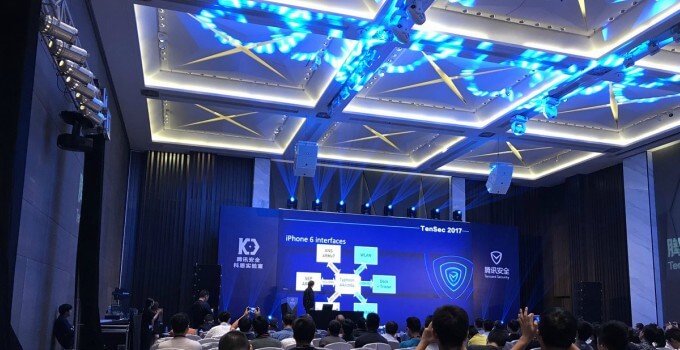 It truly revolutionizes the way hackers and developers do iOS research, forever. Anyone with the requisite skills can easily install any firmware version in spite of its signing status and then debug it with IDA.

As is evident from the presentation, this emulator is based on iEmu, an old emulator for iOS. What Wade’s emulator does is it “emulates” the hardware of an iPhone just like Virtual Box and VMware.

What makes this program different from other virtual solutions is its ability to virtualize the iPhone. This has never been done before due to the “closed” nature of iOS.

Apple does provide its own Simulator to developers for testing purposes. However, it has limited functionality and only allows you to test applications.

Wade’s unofficial emulator doesn’t have these limitations and allows you to perform everything just like a physical device.

This program or utility will also prove very helpful for the jailbreak community. Here are a few of its applications –

When will this emulator be released?

Undoubtedly, this is way more powerful than any “jailbreak” exploit such as triple_fetch or ziVA. Therefore, I highly doubt they will release it for the jailbreak community.

According to Alibaba hacker, Min “Spark” Zheng, Chris Wade’s company does intend to sell this as a stand-alone product. Here’s a tweet from his official Twitter handle that confirms this.

I think he will sell it as a product. There will be more info in next month.

This is just the beginning and hopefully, we will have access to some slides and presentations related to it soon.

What do you think about this new tool – will it lead to a jailbreak? Let us know in the comments section below. 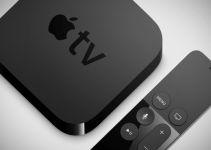 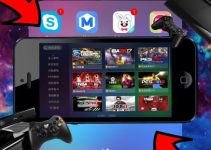