A lot of jailbreakers are reporting app crashes on iOS 9 firmware lately. Here’s a quick fix for this problem.

Why did apps start crashing on iOS 9?

For some unknown reason, all iOS 9 users began experiencing app crashes and freezes out of the blue. Even those users who use a minimal amount of tweaks or didn’t install any tweak recently seem to be experiencing this issue.

Upon doing some digging, I found out all these users have one commonality – Snapchat.

The reason behind these crashes is the new jailbreak detection built into the app. The older versions seem to work fine, it’s just the latest version (10.15.1) that’s causing issues.

If you have a stock device, you are immune to such crashes. However, for those having a jailbroken device, you will experience crashes and freezes until you downgrade or remove it.

Here are a few methods that are worth giving a shot.

How to Fix App crash/freeze issues on iOS 9

The best method right now is to downgrade your current version of Snapchat. I highly recommend you downgrade to version 10.4.1. 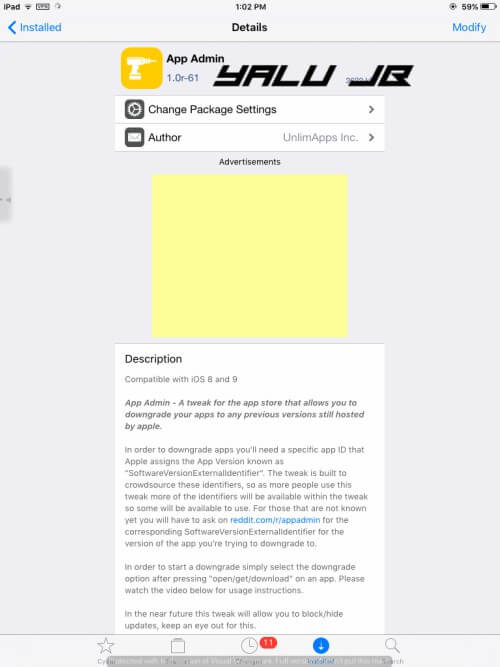 Install CrashReporter Cydia tweak and take a dim view of the crash logs. 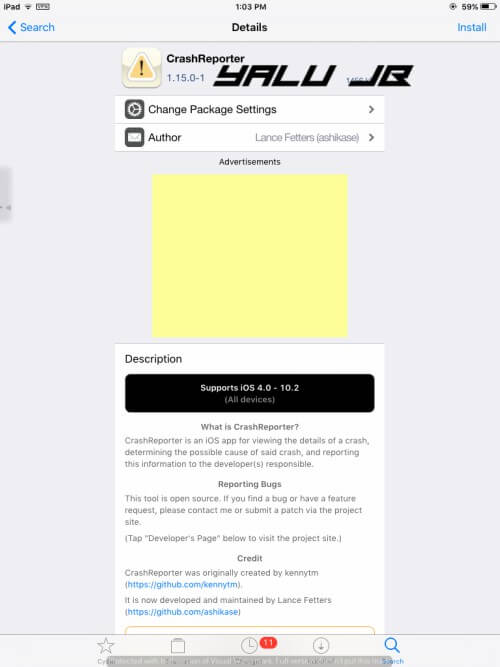 If it indicates that Snapchat is the culprit, deactivate all Snapchat-related tweaks that you might be using and run iCleaner.

Try rebooting your device and then run apps.

That’s all there’s to it. Again, there is no universal fix yet for this Snapchat problem. You can try all these methods given below and find out what works for your device.

I am not able to clearly ascertain what’s causing this issue – a bug or a new jailbreak detection mechanism. The chances of the latter being true are high as this problem is only affecting jailbreakers, thus far.

If you run into some issues while fixing Snapchat, don’t hesitate to leave a comment below. 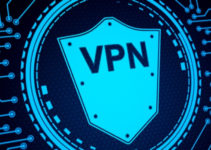 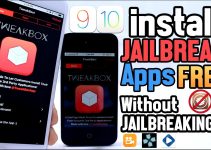 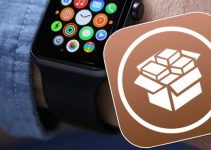