As if Effective power wasn’t enough, we now have a much powerful alternative for it called chaiOS. Here’s how you can crash any iPhone with this crazy iOS bug.

chaiOS is a malicious iOS bug that can cause the target device to freeze, respring, drain the battery, and possibly kernel panic. It is developed by the eminent jailbreak developer, Abraham Masri.

Here are the known after-effects once someone opens the malicious link.

It weighs around 7MB and loads some the exploit into user’s browser window and then crashes it.

You don’t need to install anything to make it work, simply send the link to the target device and you are good to go. Here’s a video demonstration of this bug.

As is evident, this is a great Effective power alternative for iOS 11. It’s a great tool to render the Apple devices of your friends (or foes) unusable for a brief period of time.

According to the developer, users should use it only for testing purposes, not for pranking. 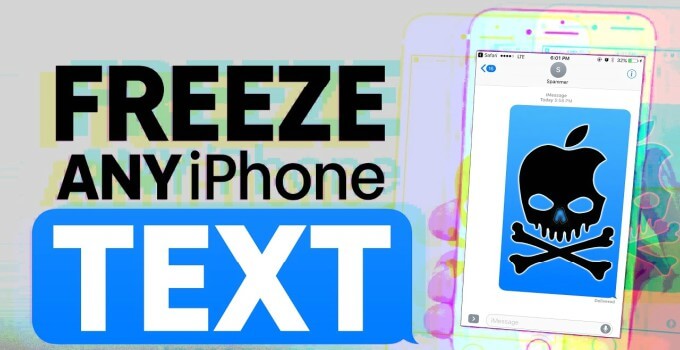 Some users were asking me whether or not this bug was powerful enough to develop a jailbreak tool.

Of course, the answer is no because it’s simply not powerful enough and doesn’t hit “deep” enough in the iOS operating system.

It’s only useful if you get a kick out of messing other people’s devices up.

Which versions does chaiOS support?

This bug is currently compatible up till iOS 11.1.2 firmware. This means all versions below that are supported by this amazing Effective Power alternative.

Interestingly, this bug is not limited just to iOS or Apple devices. If you open it on your Windows computer, it can also crash Chrome and Firefox web browsers.

Here’s the full list of all affected operating systems and apps.

January 18 – New mirror added. The original website was pulled off by Github administrators and the developer was banned.

How to crash any iPhone with chaiOS 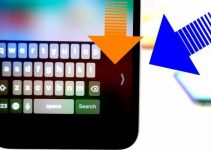