Apple quietly announced last night the arrival of Apple Pay in Germany. But will your bank support Apple Pay? Let’s find out below.

Though Apple did not provide any information as to when exactly Apple Pay will become functional in Germany, it is touted to be released later this year. If you are a German national, you can expect a launch sometime in December.

The reason for this delay is that Apple must complete the paperwork with each different bank and service. 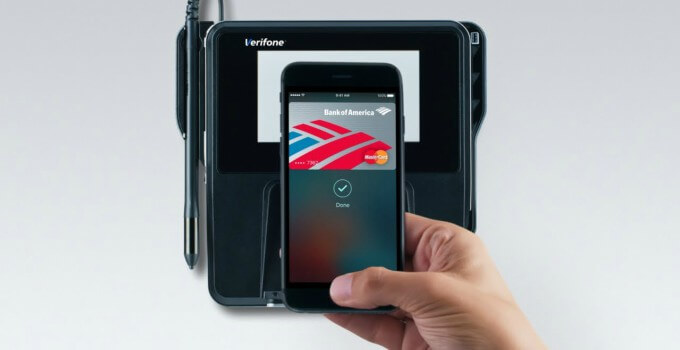 For the uninitiated, Google Pay, Apple’s main competitor, has already been around in the market since June. Google’s payment system is compatible with Commerzbank, Comdirect, and N26.

As far as compatibility goes, Apple is yet to release an official support list. However, several banks have announced support for Apple’s t service on their websites and social media handles whereas some banks are still on the fence right now.

Which Banks will Apple Pay work with in Germany?

What if your bank is not compatible?

If you bank is not present in the list above, you don’t need to panic at all.

Remember, Apple will gradually roll out its payment across the German market. Most of the banks are just testing the waters and banking on the success of Apple Pay in Germany.

If the service succeeds in its newfound turf and beats Google Pay, most of the banks will jump ship in an instant.