Home
AirPlay
Everything you need to know about AirPlay 2

iOS 11.4, Apple’s latest firmware update, brings AirPlay 2 wireless streaming protocol to all Apple devices. Here’s everything you need to know about it.

AirPlay 2 is the latest wireless protocol stack developed by Apple that allows audio and video streaming over a wireless network. The upgraded version comes bundled with iOS 11.4 (final) update.

Apple first introduced AirPlay back in 2010 and released an upgrade only after eight years.

Being a proprietary protocol suite, AirPlay’s functionality is limited only to Apple devices.

You can only use it with all Apple devices (iPhone, Mac, Apple TV and HomePod) except for AirPort routers.

Multi-room audio playback is by far the best improvement of the second iteration of AirPlay.

You can now play the same audio file on the same device and stream it to multiple speakers, which are situated in different rooms.

This allows you to stream music to your living room, bathroom, bedroom, etc.

Speaker selection is simpler as compared to the older version. All you need to do to select a speaker is access the Control Center and tap a few buttons. 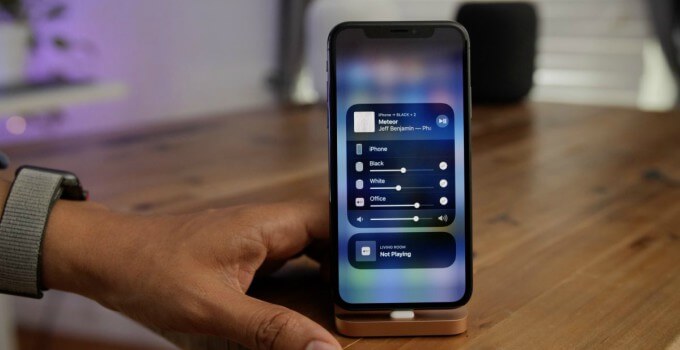 You can also group multiple speakers and devices together under the same name such as kitchen or bedroom.

Another notable improvement of this protocol is its better buffering ability. In the previous version, users experienced a slight delay after streaming a song to other speakers.

This problem will no longer bug users thanks to the improved signal reception and buffering of this protocol.

Controlling playback from different devices of the same audio file wasn’t possible with the older version of AirPlay.

However, the new version lets you control the audio from multiple devices provided they are connected to the same network. 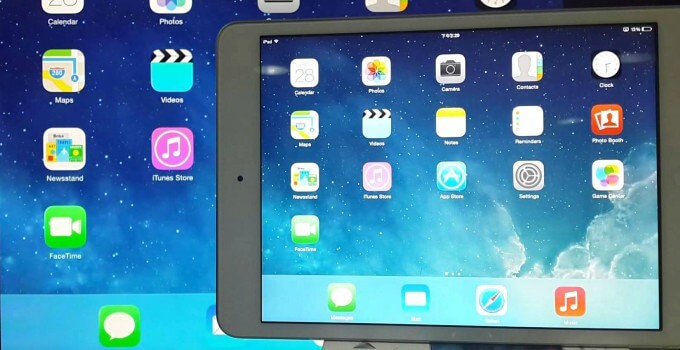 You can play a song from your iPhone, stream it to your speaker, and then control its playback (skip, pause track) via another Apple device, for example, iPad.

Which Apple devices are compatible?

You can use AirPlay 2 protocol with the following Apple devices. Remember, all individual apps must be updated in order to support it. 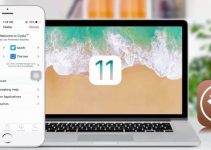