Why you shouldn’t use Adblock Prime

According to AdGuard researchers, Adblock Prime steals sensitive user data from your device. It can access the full list of apps installed on your device, check browsing history, and can even install third-party apps without your consent.

Since the app is not distributed officially via App Store, it is hard to estimate the number of affected users.

Nevertheless, we can safely assume that at least a few thousand users currently have it installed on their devices.

Even though the app doesn’t collect personal data of users, it’s not difficult to discover the real identity of a user by checking their browsing history.

As almost all smartphone users use popular social media apps like Facebook and Snapchat, it becomes easier for an attacker to trace a user’s identity. 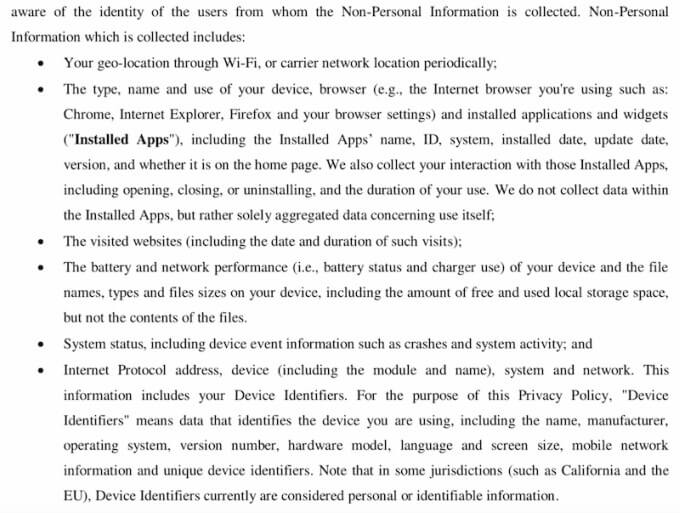 AdGuard experts also remark that Big Star Labs, the company behind Adblock Prime, is a shell corporation – whose sole aim is to harvest user data.

This makes it difficult for law enforcement officials to track down the ones who are pulling the strings.

How can you keep your device safe?

If you are an Adblock Prime user, you must remove its profile from General > Profiles & Device Management in the Settings app. The app will disappear from your home screen once you uninstall its configuration profile.

This isn’t the first time an MDM-based app has come under fire for “collecting” user data. A few months back, we did a piece on how TutuApp was stealing user data with its spyware VPN.

This just goes on to show how unsafe profiles can really be regardless of your device’s safety. In truth, a system is only as safe as the user who uses it.