After months of inactivity, Ryan Petrich has finally updated Activator for Electra jailbreak. Here’s how you can download and install it on your Apple device.

Ryan Petrich pushed a major update for Activator yesterday. Though the developer was waiting for Saurik’s “upcoming” jailbreak, he decided to release it beforehand.

Some developers (Jake James and Midnightchips) first pushed an unofficial update yesterday, which ultimately forced Ryan to release an update.

The unofficial version never worked on any device and crashed the Springboard and forced the device to enter safe mode. 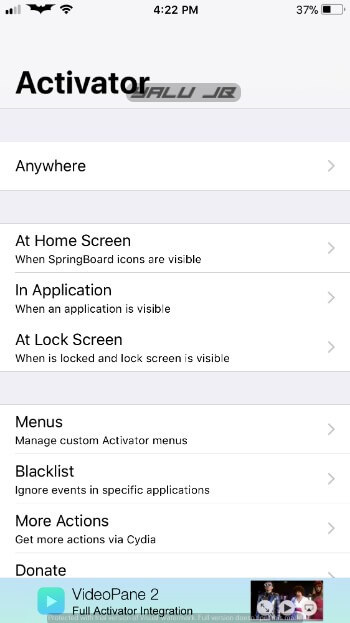 The latest version is 1.9.13~beta 2. If you are using the older version (beta 1), remove it as soon as possible. This version fails to open and crashes the Springboard.

For the uninitiated, Activator is considered a “classic” jailbreak tweak. It is a complete gesture, button, and shortcut management suite for iOS and, above all, it’s totally free to install and use.

This tweak has been around since the golden days of jailbreaking and is still widely revered and used by all jailbreak users alike.

How to install Activator on iOS 11

Step 2 Go to the Sources section and tap Edit > Add and add this repo – rpetri.ch/repo

Step 3 Once Cydia adds the Ryan Petrich’s repository, go to the search tab and type “Activator”. 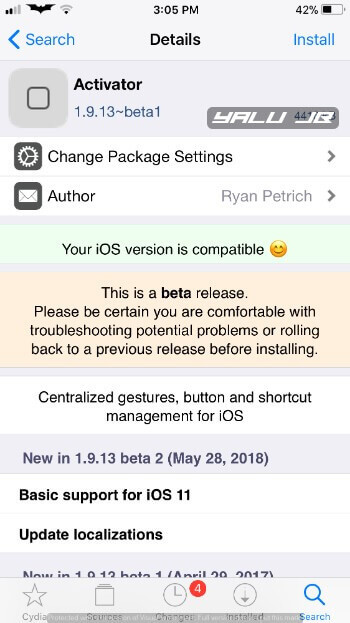 If you get the “error loading the preference bundle” message, you must have installed the unofficial version.

To fix this, simply open Filza, search for Activator and delete everything that comes up and then install the official beta 2 version.

If you are already using this amazing tweak, don’t forget to post your favorite shortcuts below. 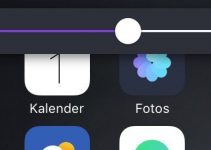