Home
Jailbreak
Zimperium zLabs gets close to an iOS 11.2 jailbreak

While tweak developers work on iOS 11.1.2, hackers have moved onto iOS 11.2 and above versions. Here’s yet another renowned hacking team that found powerful vulnerabilities in iOS 11.2.

This project focused on detecting and exploiting services that iOS provides access from the sandbox. It allowed the hackers to gain privilege escalation and find a sandbox escape.

For the uninitiated, privilege escalation (root access) and sandbox escape are important parts of a jailbreak tool. 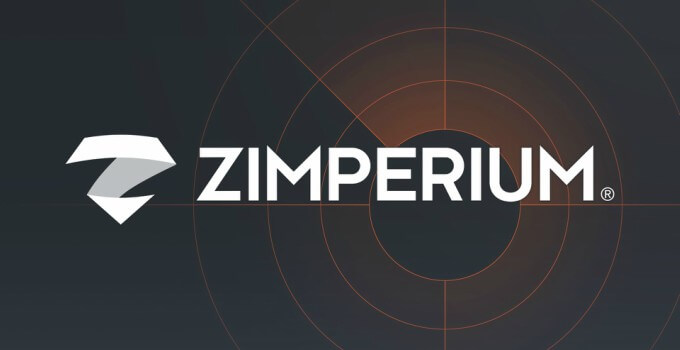 Zimperium hackers found 2 vulnerabilities in the bluetoothd daemon in iOS. Here’s a brief explanation of what they are capable of –

Unsurprisingly, this set of vulnerabilities also affect watchOS and tvOS, which are based on iOS.

Which versions are affected?

According to Zimperium zLabs, these vulnerabilities affect the following iOS versions.

iOS 11.2.5 is not supported because Apple patched these bugs in that version.

Idan didn’t mention the exact reason behind the incompatibility but he may have reported it to Apple for a bounty.

Zimperium is a serious private security firm based in Israel. They don’t release jailbreak or rooting tools for any firmware; rather, they make it open source and demonstrate it in hacking conferences.

They will also make the aforementioned vulnerabilities open source, along with proper documentation, in due time. 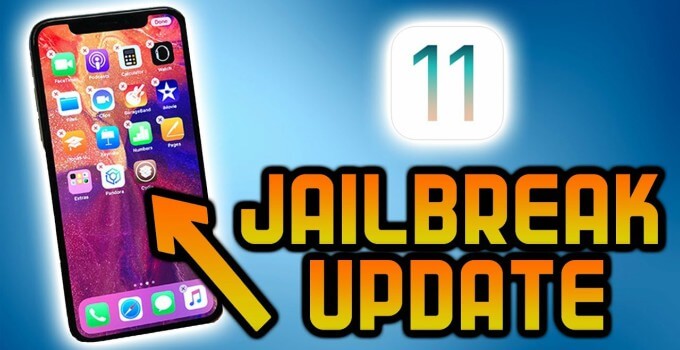 This will allow other community developers and hackers like Coolstar and Sticktron to work on it and develop jailbreak tools based on them.

Therefore, I highly recommend downgrading to iOS 11.2-11.2.2 while its signing window is still open. 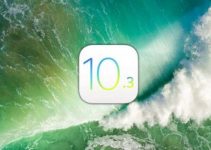