Xerub has just released his “libjb” library for iOS 11 firmware. Here’s all you need to know about it and how it will benefit jailbreak developers.

For the uninitiated, a codesigning bypass allows us to run unsigned code (Cydia tweaks) on our device.

Remember, it’s not a full codesigning bypass and can’t lead to a fully untethered jailbreak or bypass the default 7-day signing limit.

One of the files present in this library contains a reference to Comex so I am not sure whether Xerub just used his code or worked alongside him.

If he did indeed work with Xerub, we can certainly expect more surprises from him in the future. 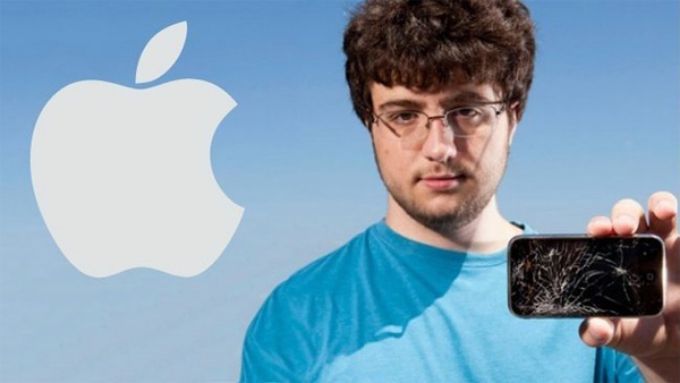 A few months back, Comex hinted on a comeback to the jailbreak scene.

He said he was up for hire by the right security team or group so this project could very well be what he was talking about.

Will this lead to a jailbreak?

This library alone can’t lead to a full jailbreak. However, it will allow developers to develop codesigning bypass for iOS 11 firmware.

It uses highly portable header files and code so it’s easy to use it in any tool. Hacker Ben Sparkes is already using this codesigning bypass in Meridian jailbreak for iOS 10.3.x.

In the coming days, more jailbreak developers and hackers will incorporate it with their tools.

If you don’t want to wait for these tools, I suggest downloading g0blin jailbreak from this link. 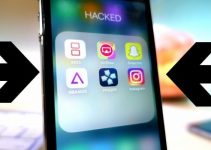 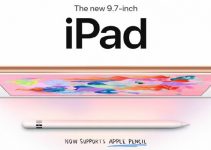