Home
WhatsApp
WhatsApp to drop support for iPhone 3GS, iOS 6 and below in 2018

Just like other popular applications, WhatsApp is aiming to shift focus away from older devices and firmware versions. Here’s how you can keep using it on legacy devices and iOS versions.

iPhone 3GS and all models released before it will not get updates from now. Apart from that, iOS 6 and earlier versions such as iOS 5 and 4 will also face the axe.

This is a welcome move and will allow them to focus on newer models and versions that people actually use. 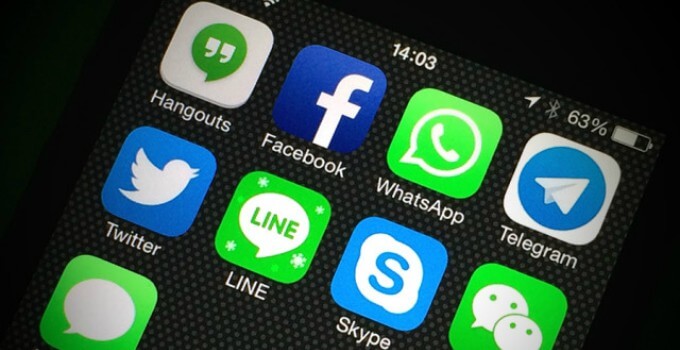 Firstly, keeping an app compatible with an entire range of an operating system is quite difficult. iOS 11 uses 64-bit architecture whereas older versions that use 32-bit architecture continue to pose challenges to the developers.

Secondly, iPhone 3GS had a very low market share when it was released in 2009. Therefore, it doesn’t make sense to provide support for a device that has an extremely small user base.

How to use WhatsApp on iPhone 3GS/iOS 6 or below

If you already have WhatsApp, there’s no good as to why it will stop working. However, you will stop receiving new updates for the messaging app.

While this is not an issue as regards functionality, it can leave your device open to attacks if a security update comes in the future.

This is a major drawback of not receiving updates as vulnerabilities and remote attacks such as KRACK attack keep popping up from time to time.

Apple released iPhone 3GS and iPhone more than 6 years ago in 2009 so they are completely obsolete now.

If you are still using an iPhone 3GS, I highly recommend upgrading to an iPhone 6 or above. If that’s not a suitable option for you for some reason, you can even go for an Android smartphone.

Almost popular apps support iOS 9 and above versions and more apps will follow suit in the future.