USB Promoter Group comprising Apple, HP, Intel, Microsoft, and others has introduced USB 3.2 specification. Here’s all you need to know about it.

With this update, USB will allow faster data transmission for devices thanks to multi-lane operations.

This means that 2 gigabytes of data can be transferred from a computer to an external memory device within one second – and vice versa. 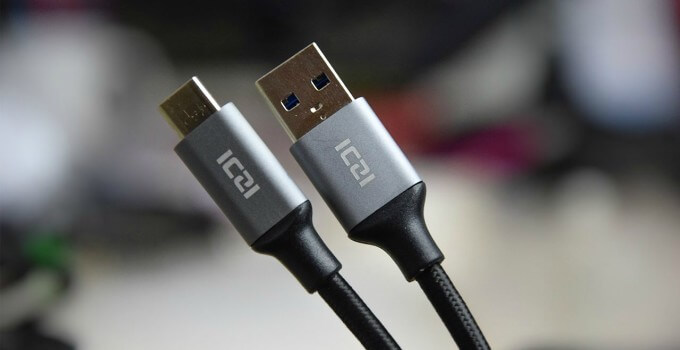 New devices will still be required that comply with this new standard. However, it will be fully compatible with existing USB-C cables and will readily work with them once it comes out.

Although Apple is part of this group, it never implements mainstream technology into iPhone and Mac. Hence, whether Apple will adopt this latest standard still remains to be known.

Apple continues to play it safe with its homebrew technologies such as Thunderbolt and Lightning standards. This has its advantages as well as disadvantages.

Apple’s technology provides good data transfer speeds but it can not integrate with devices from other manufacturers.

There’s still a slim chance that the iMac Pro might be the first computer to receive this standard.

It is not known when the new devices will come out and which manufacturers will accept this standard. The USB Promoter Group will reveal more information at the USB Developer Days conference that will take place later this year.