Tihmstar has done it again – he has just released a new untethered jailbreak for iOS 9.3.4 firmware. Here’s how you can download it.

As its name suggests, UntetherHomeDepot is an untether package for Home Depot jailbreak for iOS 9. It is developed by German hacker Tihmstar.

It exploits the Pegasus security vulnerability and bootstraps Home Depot jailbreak. It is not a separate jailbreak tool built from the ground up instead it works on 32-bit devices that are already jailbroken. 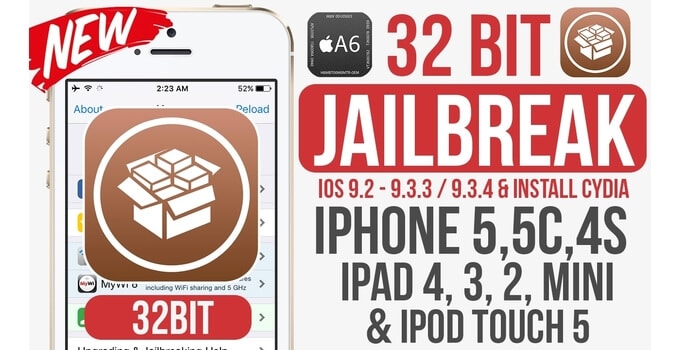 UntetherHomeDepot comes as a Cydia package and is as simple as installing a tweak from Cydia.

You can follow the how-to guide given below. However, I still recommend you wait till the developer adds more offsets that bring support for more devices.

Which devices are compatible with UntetherHomeDepot?

Since it is based on Home Depot, it will support all firmware versions supported by the original Home Depot. At this point in time, it works only on iPhone 4S running iOS 9.3.4 firmware.

Tihmstar intends to add support for more devices in the future. Here’s the complete list of devices that are now natively supported –

If you know your way around offsets and editing a jailbreak, you can make it compatible manually as well. Simply browse the offsets.json file present in /untether and edit them for your device.

If you manage to find offsets for your other devices, be sure to email them to Tihmstar so he can add the necessary additions.

Step 4 Press Done and tap on this repo and go to All Packages.

Step 5 Tap on “UntetherHomeDepot” package and install it. 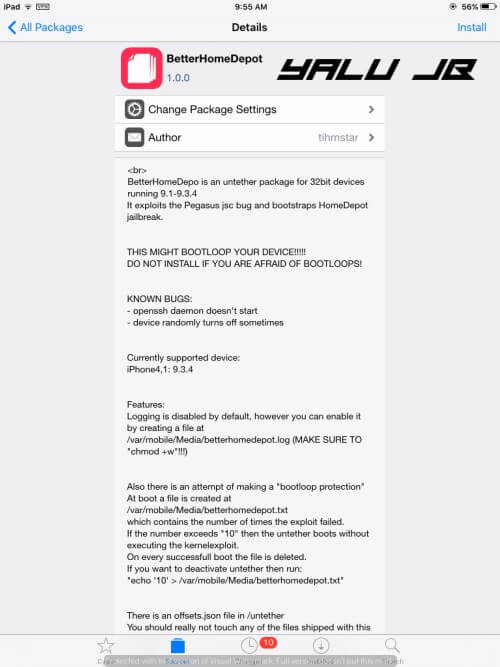 Step 6 Wait for your device to reboot. That’s it.

Again, I recommend you keep your hands off of it and wait for a stable release to drop. Support for more devices will come sooner or later. 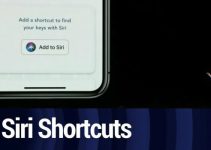