Unicode president Mark Davis has revealed the preliminary “draft candidates” to be selected as new emojis in 2018. This announcement came during the quarterly meeting of Unicode Technical Committee.

Unicode 11 will bring no less than 67 new emojis including “frowning poo”! This new standard will arrive in mid-2018 so there’s still plenty of time left before you can add these to your iPhone.

With the “draft candidates” ready, the Unicode Consortium will decide which candidates will make it to the final list. These emojis will then get a name in the first quarterly meeting of 2018.

Here are a few new emojis that will be a part of Unicode 11. 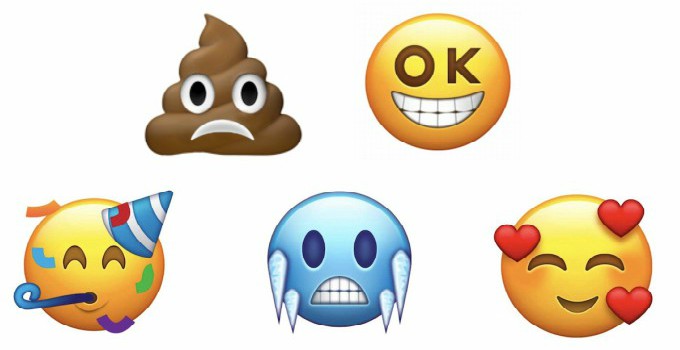 There will also be animal emojis depicting kangaroo, llama and other miscellaneous ones such as broom, skateboard, test tube, cupcake, etc.

When are these coming to iOS?

This is a great development for all you emoji addicts. However, the list is still tentative and subject to changes. Moreover, it will still take some time for different manufacturers to incorporate them into their operating systems. 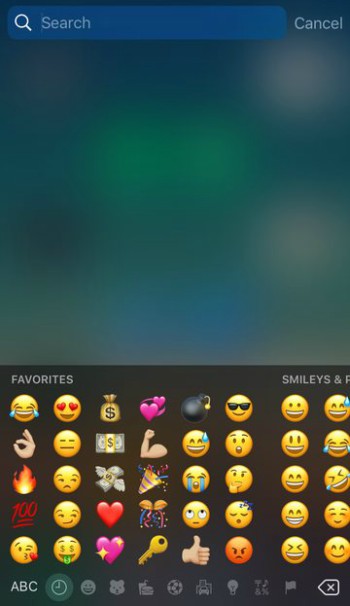 As far as iOS is concerned, it will hopefully receive them by the end of 2018. This means they will probably come with iOS 12 and not with iOS 11, of course.

While they are a bit too annoying for me, it’ still a popular form of communication for the young generation.

How do you like these new emojis? Are they cool or are they simply a waste of space? Let us know in the comments section below. 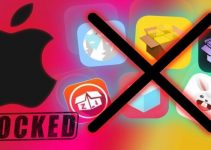