We finally have a working solution for bypassing Uber’s jailbreak detection in 2017. Download it below.

As you already know, Uber has the strongest jailbreak protection mechanism out of all applications.

Thanks to the jailbreak community, there are several other tweaks and methods that allow you to bypass it.

Once such tweak is xCon. However, these tweaks have become obsolete as Uber updated their app. Even NoSub and tsProtector Cydia tweaks don’t work anymore for Uber. 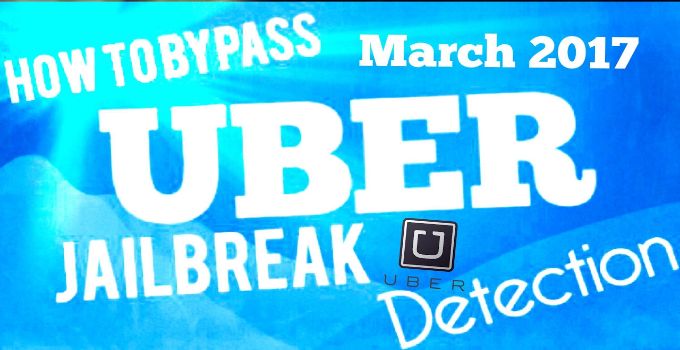 Moreover, Flex 3 patch for Uber jailbreak detection has become unusable. This is where UberDriverPatch comes in.

If UberDriverPatch doesn’t work for you, try using Apps Manager tweak from BigBoss repo. It will allow you to clean up data of Uber app.

Why does Uber restrict Jailbroken devices?

The answer is simple – Uber, the world’s largest cab company, is not a not-for-profit organization. Uber wants profit and they aren’t interesting in doing charity. 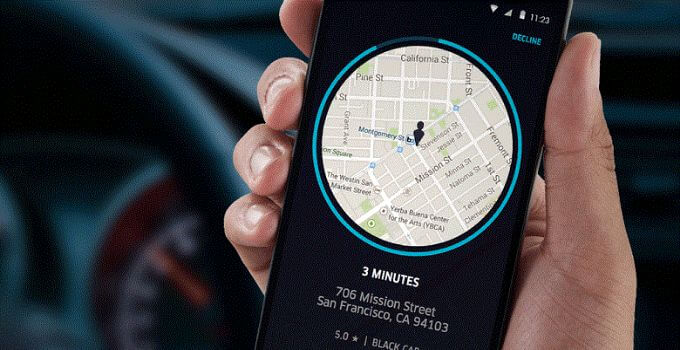 They know that jailbreak can allow iOS users to modify and change their geographical location.

A Cydia tweak is all you need to “hack” Uber and do things you are not supposed to do. Just like Apple, they want to protect their business from hackers and thieves.

How to rip off Uber users and make money with a jailbroken device?

This will allow drivers to charge the passengers more and make a quick buck.

I don’t want to give you more ideas but if done right, you can make a killing with it.

Thank goodness we now have a tweak that bypasses jailbreak detection in Uber. There’s no need to downgrade or use hacked IPA files, simply install this tweak and you’re good to go.

And yes, don’t forget to send me my cut of your Uber earnings :D.

Now we just need similar tweaks that bypass detection in Barclays and other banking applications.

UberDriverPatch is available for download on https://ryleyangus.com/repo/ for free. It is compatible with iOS 10.