Another day, another tweak. This new tweak aims to bring “true” dark mode to Twitter. Here’s how you can install and use Twitter Dark Mode on your device.

Twitter’s native night mode is all good and dandy and, above all, way slicker than the original user interface. However, this night mode does fall short in a couple of areas.

Firstly, it is a dark blue mode, not a dark black one. Secondly, it is not OLED-friendly, something which is very important for Twitter users who own an iPhone X. This is where new jailbreak tweak comes in. 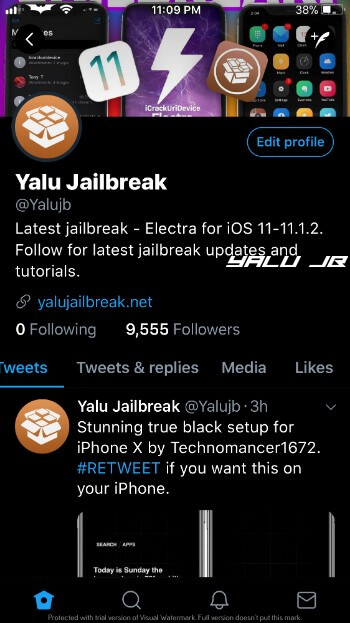 There are several differences between Twitter’s native Night Mode and Twitter Dark Mode.

Here’s a comparison between the two – 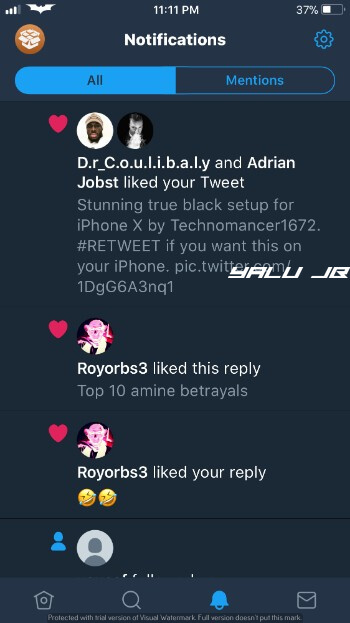 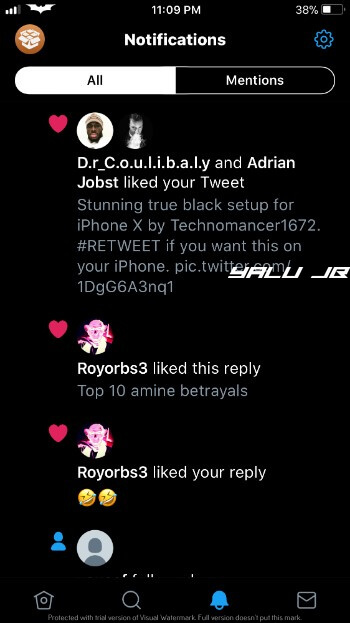 The tweak version is clearly much better and darker than the stock dark mode. Apart from that, it also saves a lot of battery on iPhone X because it’s OLED-friendly.

If you are torn between these two modes, I suggest going for the tweak version of course.

As a heavy Twitter user, my experience with this tweak has been nothing short of amazing thus far.

If you are an avid Twitter user, this new tweak should be a part of your jailbreak setup. Highly recommended.

Apart from the cool new UI enhancement, it is also compatible with a wide range of devices. It supports all devices running iOS 11 firmware.

Twitter Dark Mode is available for download on Neo’s Cydia repo (https://tapsharp.github.io/) for free. It is compatible with iOS 11.

Before you decide to give it a whirl, ensure you enable the native Night Mode first. The page text, along with the background, will become black if you fail to do so.