Everyone is waiting for Apple to include a dark mode to the native iOS interface. But not us jailbreakers, right? We already have slick new tweaks coming out on the daily that improve iOS in every way.

Today we find out the details of two new tweaks that were just released on Cydia – TranslucentMessages and DarkMessages.

TranslucentMessages is developed by developer AppleBetas. Even though it was intended to be a paid tweak, he was kind enough to release it for free. He cited tax reasons for not being able to profit from it and hence released it to the community. 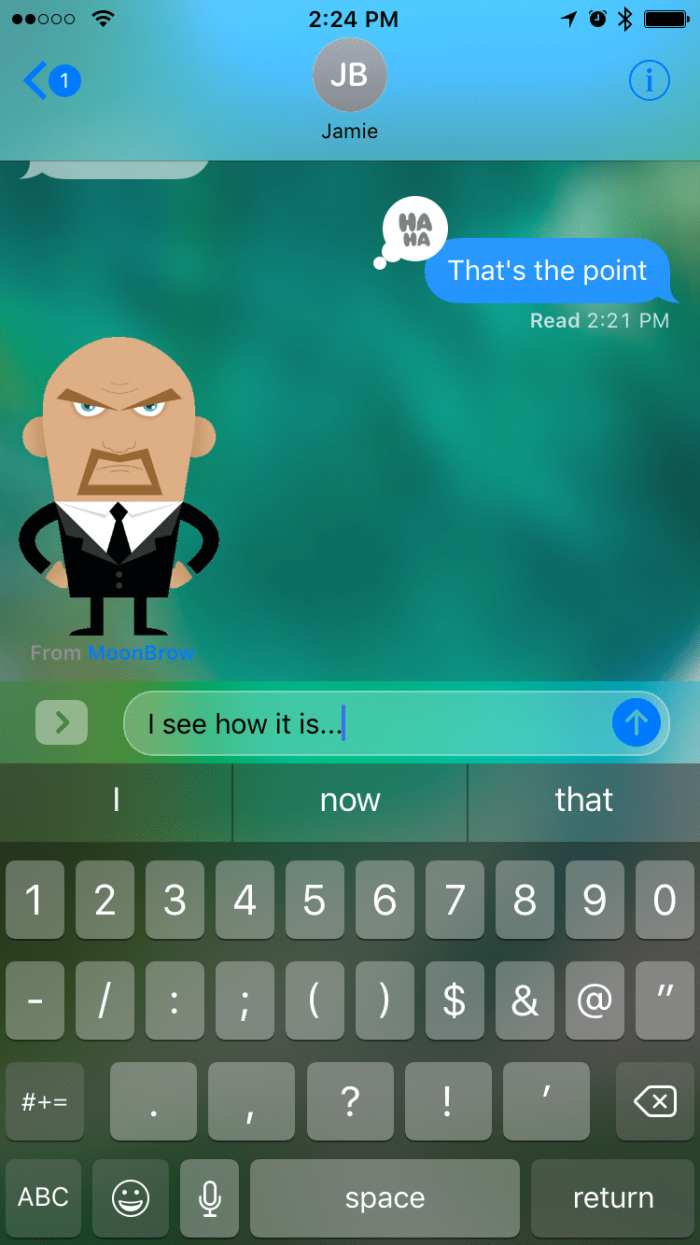 It certainly offers an interesting change in the native iOS interface. It blends absolutely flawlessly with everything. If you get easily bored with the same interface, give this tweak a go.

TranslucentMessages does not offer any comprehensive settings or options. You can either activate or deactivate it.

TranslucentMessages is available for download on BigBoss Cydia repo/source for free. It is fully compatible with iOS 10 firmware on all devices.

It fully compatible with TranslucentMessages tweak. You can use both in conjunction to get a very nice effect while still having a dark theme.

Here’s a preview of both of these tweaks running together. 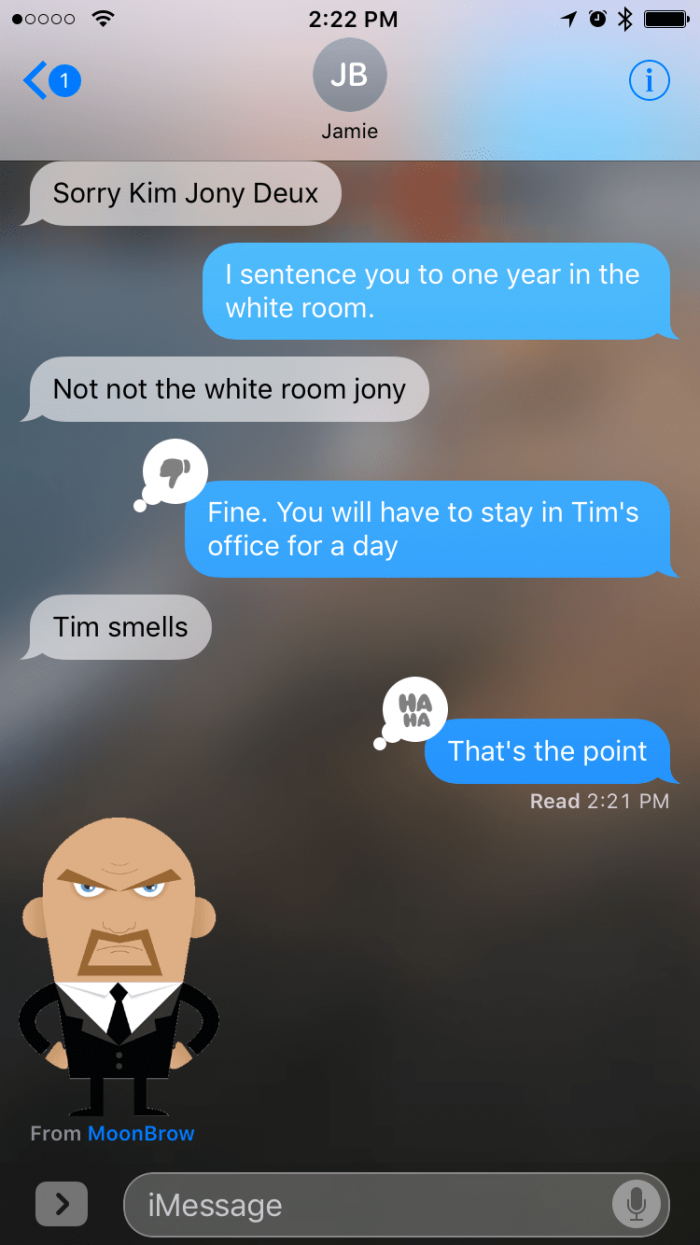 DarkMessages is available for download on BigBoss Cydia repo/source for free. It is fully compatible with iOS 10 firmware on all devices. 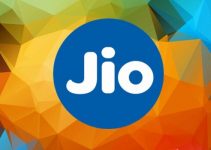