Action games are ten a penny on Apple’s official App Store. However, not all of them are worth playing or hold the user’s interest till the very end.

Now, you don’t need to worry about a thing as I have done all the heavy lifting for you.

Here’s a quick rundown of the best iOS action and fighting games that are sure to give you an adrenaline rush.

Infinity Blade III is considered as a game that took iOS gaming to the next level. Stunning graphics along with sinister swordplay make this game one of the best action games in App Store’s history. 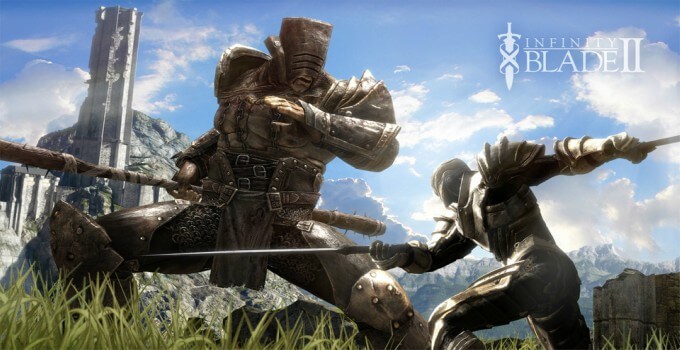 This game has a solid story and good character development that keeps you on the edge of your seat till the last chapter. It exploits iPhone’s hardware in a manner that delivers graphics that have never been seen before.

Here’s the official launch trailer for this game.

It’s a great alternative for Dark Souls series that is available for PC users. If you want a similar experience on iOS as well, check this game out on the App Store.

This game is compatible with iOS 6 and later versions.

MARVEL Contest of Champions lets you assemble your very own superhero dream team. The game comprises superheroes such as Spiderman, Iron Man, Wolverine, Deadpool, and much more.

Here’s the launch trailer for this amazing superhero fighting game.

The game borrows heavily from PC games such as Tekken and Mortal Kombat and puts a unique superhero twist on it. It is compatible with iOS 7 and later firmware versions.

If you are a Marvel fanatic, don’t forget to download this game.

Once you install this game, it pits you against ruthless rivals Ivan Drago, Apollo Creed, Clubber Lang, and many other opponents in realistic boxing matches.

If you are a boxing fan, be sure to get this game from the App Store. It is compatible with iOS 8 firmware and later.

Injustice: Gods Among Us

Injustice: Gods Among Us is yet another superhero fighting game. However, it features DC comic book characters instead of Marvel. This game is based on 3-on-3 action combat mechanics. You can perform

You can perform with a tap powerful moves and combos taken straight from the console version of the game.

You can fight as a brooding superhero or a nefarious villain with its massive roster of comic book characters. You can play as Superman, Batman, Wonder Woman, Doomsday, Bane, etc.

It also has an online multiplayer mode, where you can fight different players from around the globe.

This game is compatible with iOS 6+ and supports pretty much all newer devices including iPod touch.

EA SPORTS UFC introduces you to the brutal world that exists within the octagon.

This game comes with over 70 different fighters including Bruce Lee, the legendary Chinese fighter and Conor McGregor, the Irish UFC brawler.

Once you start winning matches, you will be able to unlock powerful new abilities. Overall, this game has brilliant mechanics, amazing graphics, and famous fighters to provide you the ultimate fighting experience.

It supports iPhone, iPad, and iPod touch on all iOS 7+ firmware versions.

For more cool games and apps, subscribe to our social channels. 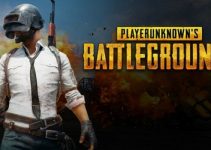