Another day, another tweak. TimeMover Cydia tweak has just pushed to BigBoss Cydia repo. Let’s find out how it works.

The lock screen clock remains confined to its original position in native iOS 10. If you happen to own a jailbroken device, you can now customize the position of the lock screen.

This is where TimeMover Cydia tweak comes in.

TimeMover Cydia tweak allows you to move, resize, and rotate your lock screen clock and place it anywhere on the screen. It is developed by tweak developer NeinZedd9.

Once installed, go to its Settings section and play around with the Settings.

Simply enable the Edit mode in the tweak to move the clock around. You can then move and rotate it by swiping with one finger or zooming and rotating with both fingers. 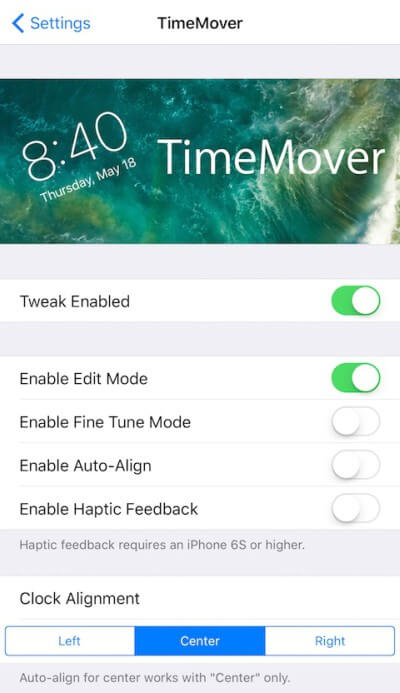 This tweak is only partially compatible with HotDog tweak at the moment. If you are using HotDog, you will not be able to rotate the lock screen clock. The developer will release an update soon that will fix this issue.

TimeMover is available for download on BigBoss Cydia repo for $1.99. It is compatible only with iOS 10. 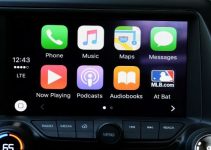