Just like all other major players in the field of technology, Spotify has been relentlessly working on enhancing the social features of its platform.

Spotify already offers “Friend Activity”, which lets users check out what their friends are listening to. Now, however, the music streaming giant wants to up its game a notch by introducing a new social feature for its iOS and Android apps.

Stories are a battle-tested format and, hence, have been adopted by almost all popular apps. As a case in point – Instagram stories lets users upload photos and videos that stay online for 24 hours.

Like it or not – Instagram Stories have experienced massive success in such a short period of time. A point worth noting here is that Snapchat was the first social network app to introduce the feature and Facebook “took inspiration” merely from it.

According to a recent leak by Christopher Kardas, Spotify is all set to copy the Stories feature of Instagram. Since the platform focuses on music, it will allow users to keep a tab on what their friends are listening to right now.

#Spotify is working on stories in it's #Android app, based on what your friends are listening to. Are you a fan of it, or annoyed by the stories trend? Thanks to @deletescape for the find! #AndroidDev #ReverseEngineering pic.twitter.com/Y6Aj2PR9Pk

Why Spotify Stories are actually a good idea

A Stories-inspired playlist for songs will allow users to connect with the platform at a more personal level.

Knowing what friends are listening to is more effective rather than knowing who’s topping the billboards this month. 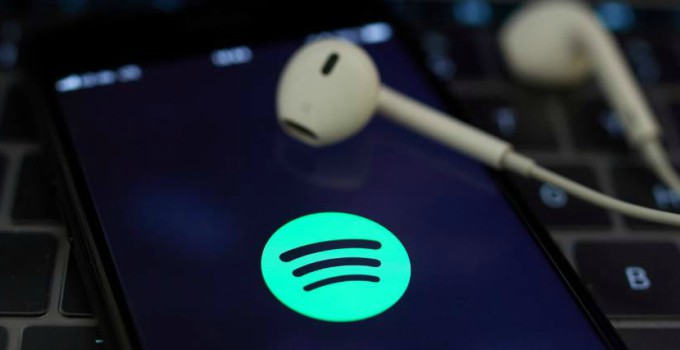 By giving users a glimpse of what’s going on in their social circle, Spotify will be able to increase its paid conversion rate too.

Per Christopher, this feature is in the alpha development stage so it could take a while before it goes live.

Once Spotify wraps up the testing, both iOS and Android mobile apps will receive the feature.

Besides, Spotify is also testing emoji reactions for its mobile apps, which will turn the platform into a full-blown social media app. 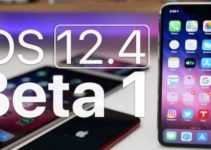