A new Cydia repository has just been released online. Here’s all you need to know about it.

Sinfool is working on a project that aims to turn Flex patches into Cydia tweaks. This new Cydia repository will host all Flex patches (tweaks) developed by him.

The repository is rather new and still being updated. Be sure to check it out once they release everything over the next weeks.

There are currently 511 packages on this repository.

Sinfool is a master Flex tweaker. He has created over 500 Flex patches over time. Above all, he is trusted by all members of the jailbreak community.

There are tons of fake Flex patches floating around but his patches always work without fail.

It would be really great if he packages his Flex patches in a single preference bundle. 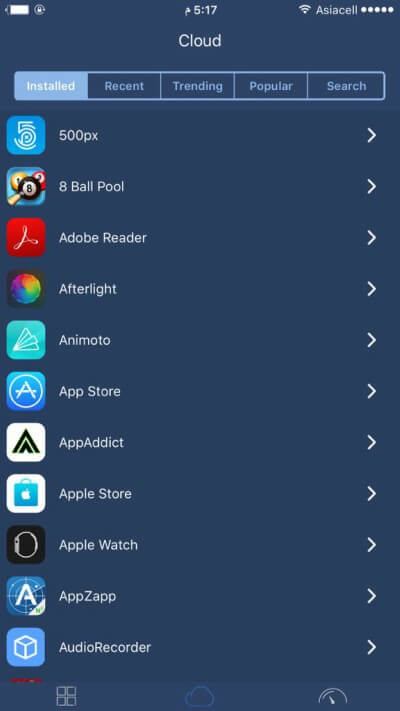 For those who don’t know, Flex is a Cydia tweak that allows you to tweak the native iOS operating system the way you like.

You can utilize Flex patches to bypass jailbreak detection on applications or to mod the native user interface. Flex is available for download on BigBoss Cydia repo.