Another day, another tweak. ShieldXI is a powerful app lockdown utility for iOS 11. Download it for your iPhone, iPad, and iPod touch below.

It doesn’t matter whether you are a light, medium or heavy user, security is essential. And there is no substitute. Since Apple doesn’t allow users to lock apps and folders with Touch ID, users need to head to Cydia. This is where this new tweak comes in.

Shield XI Cydia tweak allows you to lock apps and folders with Touch ID. It is developed by the lead developer of Ignition signing service.

Apart from app lockdown, it also clicks a picture of whoever tries to open an app on your iPhone or iPad. It stores those photos in /var/mobile/ShieldXI on your root filesystem. 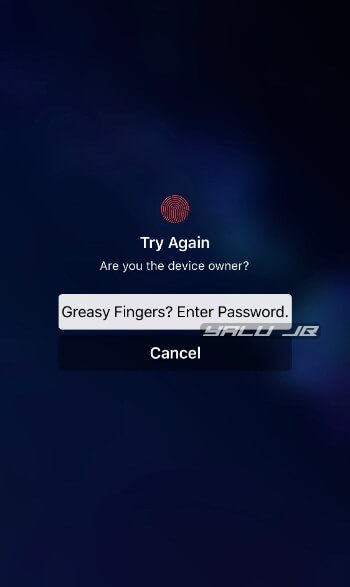 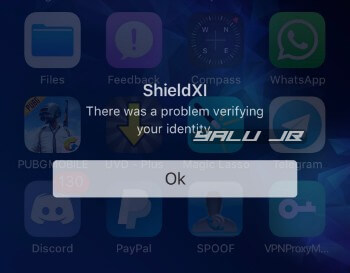 How to lock apps and folders with Touch ID 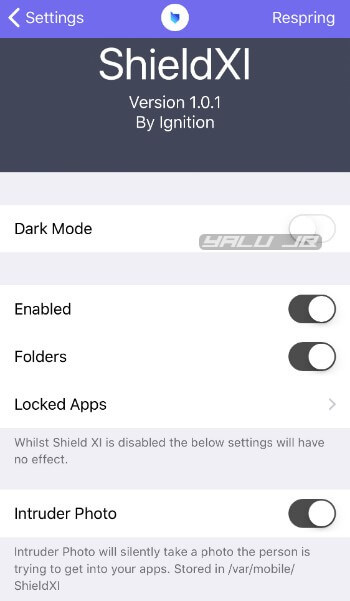 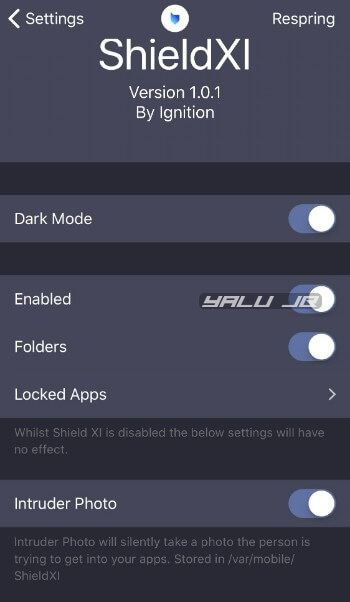 Step 3 You can now play around with its settings and enable options that suit your needs. Here’s the complete list of all configurable options and their best settings. 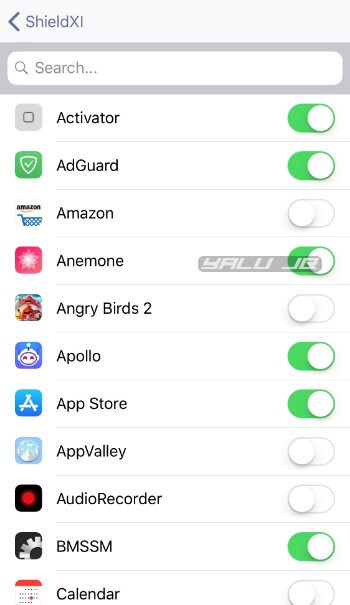 Step 4 You are all set now! Try opening a protected app and your device will throw the “Touch ID” message. If your fingerprint fails to unlock to the app, it will throw another message prompting the user to enter the device passcode.

If it fails to verify your identity, it will silently click a picture of the intruder using the front camera and save it on your device’s filesystem.

Step 5 Open Filza and navigate to /var/mobile/ShieldXI to access the selfies of the intruder. The image files also contain data about the time and date of the selfie. 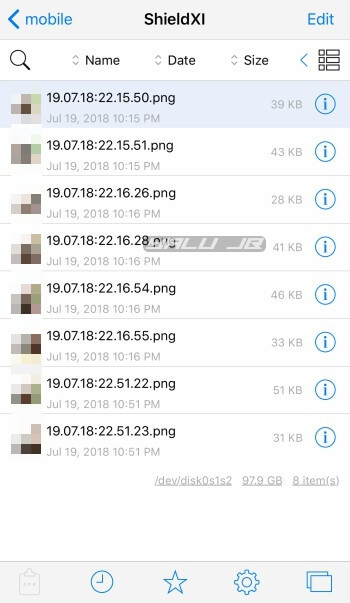 As of right now, this tweak has a lot of bugs and glitches.

For example, you can still access photos by accessing the camera via the Control Center even if the device administrator locks the Camera app.

Once the developer irons out these bugs and adds a guest mode, this tweak will become perfect.

Shield is, without doubt, a worthy alternative to BioProtect X, which is currently the best security tweak available on Cydia.

It’s still miles away from being a full-blown iOS security suite but if you are running low on the Benjamins, this tweak definitely deserves an install. Highly recommended.

ShieldXI is available for download on BigBoss source for free. It is compatible with iOS 11. 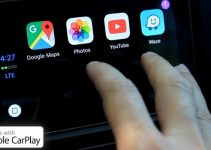