Apple has just released iPhone 7 and the iPhone 7 Plus in bright red colors! In addition, Apple also rolled out a new iPad with a 9.7-inch display and doubled the memory of iPhone SE.

(PRODUCT)RED iPhone 7 and iPhone 7 Plus

Both models are available in 128 GB and 256 GB variants. Unsurprisingly, they are priced higher than other iPhone 7 variants. iPhone 7 will cost you $749 while the iPhone 7 Plus will start from $869.

These new devices are part of the (PRODUCT)RED lineup. So far only iPod and other accessories were released under this lineup. However, this is the first time Apple has released a (PRODUCT)RED iPhone.

Apple has been supporting the RED campaign for over a decade in its fight against AIDS. A part of the proceeds will go towards AIDS research.

They will be available for order from March 24 on Apple Online Store.

Apple has also introduced a hardware upgrade for iPhone SE. It now comes loaded with 128 GB storage. These newer models will replace the older devices that ship with 16 GB and 64 GB storage.

Apart from increasing the storage and slashing the price for the 32GB version, the hardware specifications still remain the same.

This move is surely aimed at snatching market share from competitors. A new iPhone and iPad is already in the offing so it makes sense to lower the prices of older products.

Apple has also released a new 9.7 inch iPad to tackle declining tablet sales. It comes in 32 GB and 128 GB variants. 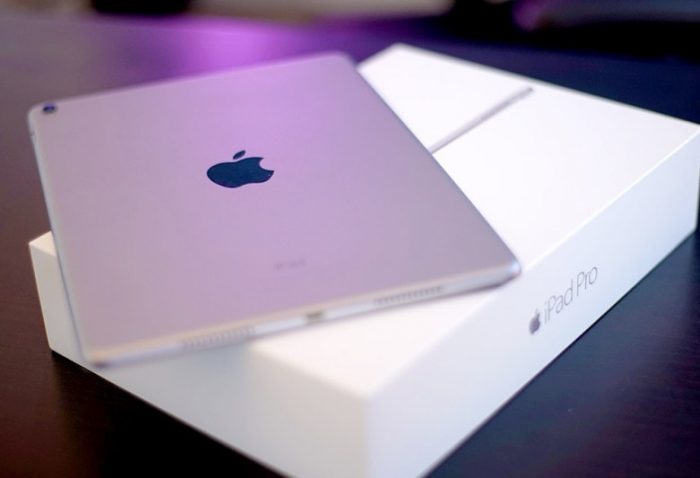 If you want to buy this iPad, go for the 128GB WiFi version. It offers good bang for your buck. I will do a thorough comparison soon.

I really don’t like the new red iPhone 7. It looks too gaudy.

What about you? Will you buy it? Let us know in the comments below.