Any photo and video format you upload is accepted on Facebook. You can upload your video content in 360, 4K and any other format of your liking.

As long as the social network knows how to discern the type of content of the photo, it can be published. If you have a capable device you will have a wide range of possibilities to upload content.

Be it the Stories or the wall, your smartphone will be able to upload anything in almost any format.

Facebook today has launched a new feature that expands the content publishing capabilities of its social networking app.

3D Photos Now Rolling out on Facebook and in VR

Today we're starting to roll out 3D photos in both News Feed and VR. 3D photos bring scenes to life with depth and movement. Simply take a photo in Portrait mode using your compatible dual-lens smartphone, then share as a 3D photo on Facebook where you can scroll, pan and tilt to see the photo in realistic 3D.Everyone will be able to see 3D photos in News Feed and VR today, and the ability to create and post 3D photos starts rolling out today to some users, and will be available to everyone in the coming weeks. Learn more here: http://bit.ly/2Pu0Bsr

From now on, you will have a new option in the social network app that will allow you to upload 3D photos as well as VR content that you can see if you have glasses or a smartphone that allows it.

Facebook creates 3D photos with the images captured by the iPhone’s dual camera. They have subtle differences that allow you to recreate what is behind the photographed object, generating the parallax effect.

For best results, Facebook recommends that you photograph the subject, person or animal about 1m away. The algorithm can then better separate the layers if the background has different colors.

Otherwise, because it can often be confused with transparent or bright objects such as glass or plastic. 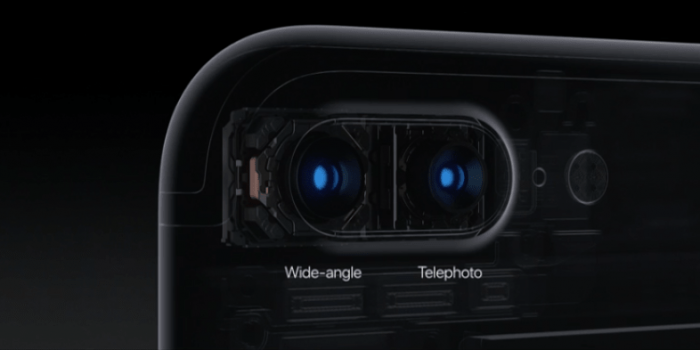 It is also beneficial if the object has smooth edges and some texture. The object seems to be a bit more detached from the background.

Facebook has created this feature thinking of democratizing the creation of content for virtual reality. However, there are still few who have a headset. Therefore, the social network decided to implement the 3D photos to attract users to the news feed.

To take such a photo yourself, first, make sure you have a dual-camera iPhone that is capable of clicking portrait photos.

Step 2 Tap the menu icon at the top right then choose 3D Photo to open the “Portraits” folder. If this option is not yet available, you will have to wait a little longer until this feature reaches you.

Convert a portrait photo to 3D

Step 3 Choose the photo you’d like to share and it will be converted to gain a three-dimensional effect. You can also preview it in 3D before publishing it.

Step 5 3D photos can be viewed on any platform – desktop, mobile, and even in virtual reality headsets such as Oculus Go and Oculus Rift. You can touch or click on the image, or move your head, to see the depth of the photo.

How to Create 3D Photos

We presented the 3D photos feature and now we're handing the creativity off to you! We can't wait to see what you come up with. If you need a little help getting started, check out our video on how to post a 3D photo. What are you excited to bring to life using this immersive format? 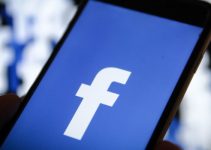 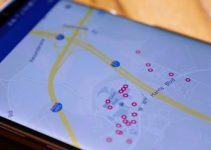 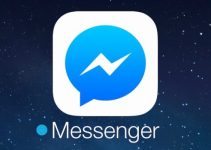