Just days after Luca Todesco hacked Nintendo Switch, ReSwitched team has released an “exploit toolkit” for the handheld console. Let’s find out what this tool does. 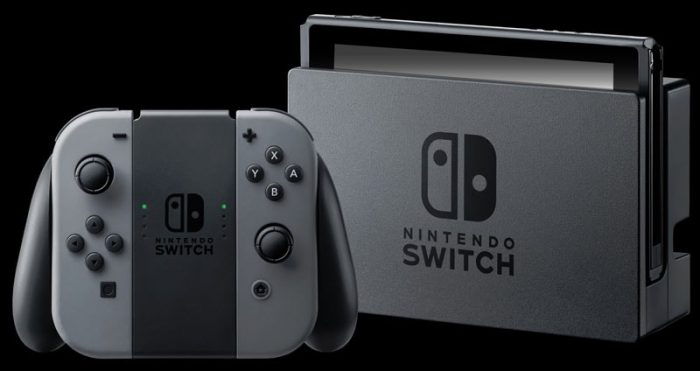 PegaSwitch exploit toolkit is aimed specifically at developers. It allows developers to better understand the inner workings of the console. You can also inject and run code through WebKit rendering engine.

This is just a proof of concept and is not a proper jailbreak tool. Unfortunately, it does not allow access to homebrew. You can not boot an ISO with this tool as of yet.

Apart from the ReSwitched Dev team, another developer is also working on Nintendo Switch.

SwitchBru DNS allows you access to the hidden web browser. To enable SwitchBru, set the DNS to 45.55.142.122. Here’s the full video walkthrough.

ReSwitched Dev team has utilized the security vulnerability CVE-2016-4657. This vulnerability was also used to develop a jailbreak on for iOS 9. Presumably, Nintendo will patch it in the next firmware build like Apple.

By default, it works with Shell commands. If you are not familiar with these commands, I suggest you hold off. Hopefully, a proper jailbreak is just months away.