As Saurik continues to work on Cydia, tweak developers are using their newfound payment alternative, Patreon, to sell packages. Here are a few reasons why users are not liking this new model.

It allows these people to run subscriptions for their content such as videos, software, etc just like popular magazines and websites.

So long as you keep paying the developers the requisite subscription fee, you can legitimately download and use all their tweaks.

Once you stop paying the subscription fee, you can no longer access future releases and updates.

Sounds like a decent payment alternative until Cydia payment, right? However, this doesn’t seem to be the case for the end users.

This is undoubtedly the biggest factor in determining the unpopularity of Patreon.

Purchasing a single jailbreak tweak through Patreon can cost you upwards of $10. This is a ridiculously high price as compared to what you would have spent if the tweak was available on Cydia.

Moreover, you won’t be able to access future versions should you choose to stop the payment at any given time.

As of now, developers are only pushing out tweaks in beta stage. This holds true for iOS 11-11.1.2 and Electra jailbreak toolkit as well.

A lot of developers on Patreon have only released paid beta versions. It’s a given all tweaks contains bugs during beta and alpha development stage.

Charging a few dollars monthly just to test a broken beta package is just not done! 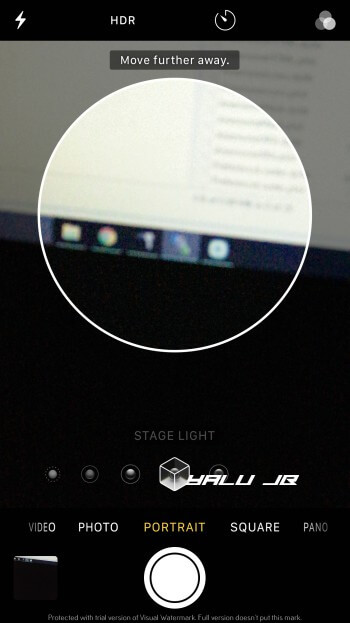 Several testers and user are already voicing their concerns about the quality of support they are getting from the developers.

A large percentage of the jailbreak user base comprises kids with no access to money or a Paypal account. Consequently, they start pirating any and all tweaks they can get their hands on.

The number of users who purchase genuine copies of a tweak is already very low. Combine that with the unpopularity of Patreon, the user base dwindles further.

Using Patreon as a tweak marketplace until Saurik updates Cydia is totally fine with me. However, problems are bound to arise if tweak developers decide to stick to this platform for long.

With that said, some of them have clarified that this is just a temporary payment system.

Once Cydia gets a proper update for iOS 11, they will switch over to its default payment system. 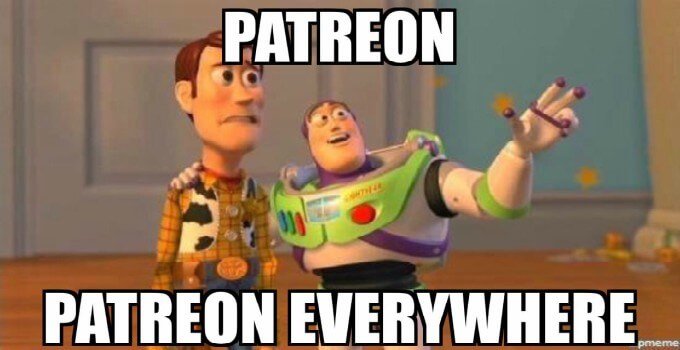 Jeffrey Chan, a new developer on the scene, will soon begin a one-time payment system for buyers.

It would be great if other developers could take pointers from this and act promptly before things get out of hand.

What do you think about this new payment system – is it good or should users abandon it completely? Leave your thoughts and opinions below. 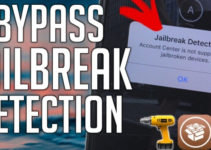