Old time installers Pakage and Icy have now been fully open-sourced. Here’s where you can download them.

Icy and Pakage are now open-source

Dutch iOS developer Sam Guichelaar, a member of Infini-Dev team, has open-sourced Pakage and Icy. These installers can’t even be called “legacy”, they are ancient.

Here’s a brief description of each of these installers.

This installer was developed by eminent developer chpwn. It is based on APT package management system. 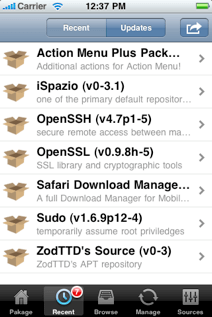 While it failed to gain Cydia’s popularity, it was still a cool alternative.

This installer was developed by RiPDev for iPhone OS 2 and 3. It was very popular back in the day and offered features that were missing from Cydia.

You could literally install packages in a jiffy. 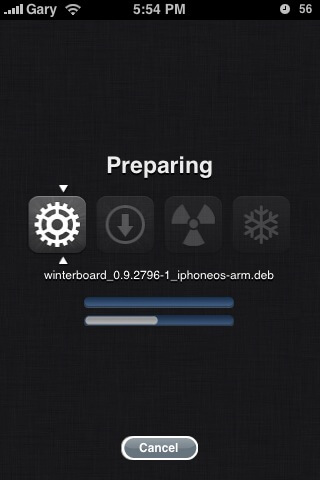 They were used back in 2009-10 during the days of “iPhone OS”. If you want the download links, I will send them to you.

Developers RiPDev and nullriver created Installer, another Cydia alternative. After a good start, many repositories jumped ship to Cydia due to issues with its packaging system.

Guichelaar has also released all of his legacy packages for free. Surprisingly, most of these tweaks still work. However, I wouldn’t recommend you mess around with it because your jailbreak is way more valuable.

You can find all these packages on this Cydia repo – http://infini-dev.org/Installer/Repo/. This repository offers solid compatibility and works on iOS 2.0-9.3.5.

The developer is also working on a new Cydia alternative called Installer X. It will work only on legacy devices older than iPhone 4.

For those who don’t know, Cydia is very slow on older devices and also displays incompatible packages. It will also be lightning fast because it will not utilize APT package management system. 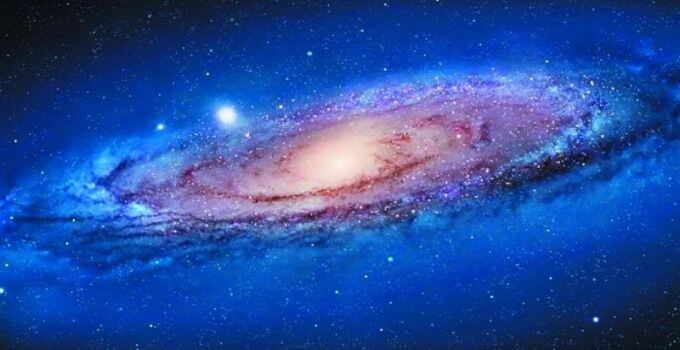 This will allow legacy devices to download Debian packages without Cydia. Moreover, it will also be compatible with modern firmware versions.

It’s good to see developers are still working on legacy devices. This is a big development and will surely revitalize the legacy community. 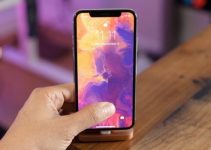