The official Jailbreak Discord server just got hacked! Here’s all you need to know about it.

OurMine Security Group has just hacked into the official Jailbreak Discord server! The official server got flooded with spam notifications and updates.

The OurMine hacking team has been involved in quite a few high-profile hacking attacks on WikiLeaks, HBO’s social accounts, and several popular celebrities. As of yet, I was not able to ascertain the motivation behind this attack.

Here’s a snippet of conversation about this attack on the new Discord server. 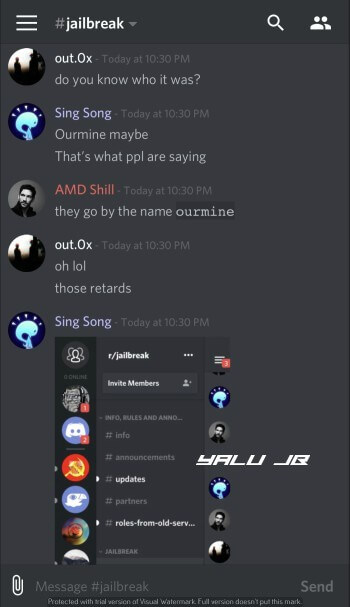 A jailbreaker posted a screenshot of the old server. It seems to have been replaced by the Communist hammer and sickle logo. Apparently, the old server is no longer accepting new invites as well.

Thankfully, the moderators were able to sort everything out and even created a new server instantly.

This is probably the first time the jailbreak community has come into the crosshairs of a high-profile hacking group.

As more and more iPhone users flock towards jailbreaking, it’s only a matter of time when hackers will start targeting them. 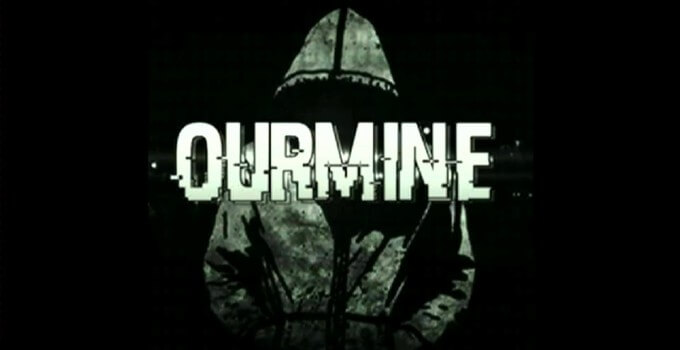 I am a member of the new server and was able to gain access to it without a hitch. The new server is free of any kind of spam or hacks.

I highly recommend you join the new one if you were using the old server up till now.

Did you experience anything unusual in the old server? If yes, leave your comments below.