Facebook recently pulled off its Onavo Protect VPN from the iOS App Store. The reason being the app went a bit too far with unauthorized user data collection.

A few months back, Apple rolled out a new set of guidelines for the App Store. The new terms of service specifically state that apps can not collect information about other apps installed on an Apple device.

Further, apps must also be clear about what data is collected and how that information is used. 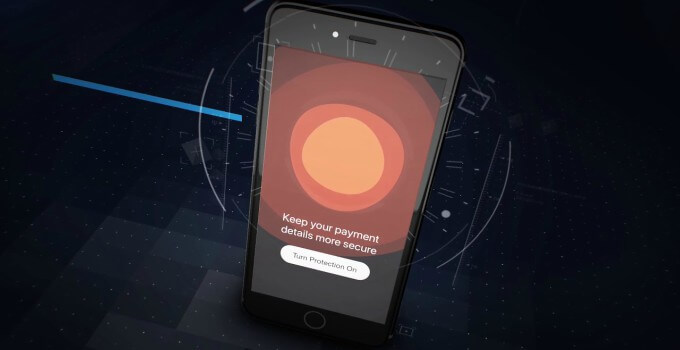 As it turns out, Onavo Protect could see which other apps you use and how you interact with those apps – as long as the VPN remained active.

Facebook used this data to better understand how customers interact with competitors like Snapchat. The user data obtained, among other things, may have allowed Facebook to buy WhatsApp.

Ironically, Facebook promoted this app in Facebook’s security settings and supposedly gave them “peace of mind” while browsing.

If you have already installed the app on an iOS device, you can continue to use it. However, the app will not be available for download on the App Store.

With that said, we don’t recommend installing this spyware app on your primary device.

Onavo VPN is still available for download on the Google Play Store. It is unclear whether Facebook will continue to offer the app for Android users or whether it will be removed in the coming days.