The jailbreak community never ceases to surprise us! Yet another Night Mode Cydia tweak has been released for iOS 7-10. Let’s find out how it works.

Admit it, the native interface is way too bright for use in the dark. There are several jailbreak tweaks that enable the Night Mode functionality.

However, most of these tweaks are paid and not suitable for users who rely on free tweaks only. This is where Nocturne Cydia tweak comes in.

As you can see, it is a great alternative to Noctis and Eclipse 4 Cydia tweaks. It is developed by tweak developer Tony Ciroussel who is a newcomer on the jailbreak scene. 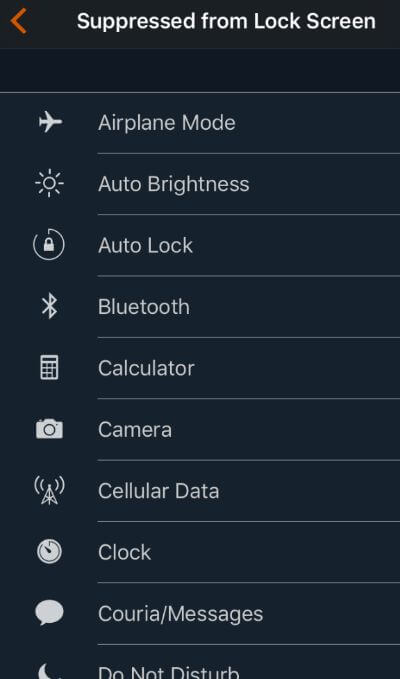 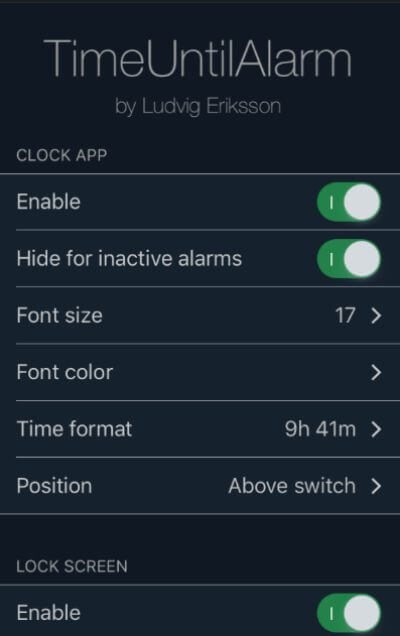 Remember, there are always caveats to using these tweaks. They can never be truly “system-wide”.

If you want a free open-source Night Mode tweak, Nocturne is what you want to install. Highly recommended!

This tweak is in beta development stage so minor glitches and bugs are to be expected. The developer also plans to add support for UI elements (such as Control Center).

This tweak offers solid backward compatibility. It is compatible with any firmware since iOS 7. It even works on iOS 6 but it’s a little buggy.

Nocturne is available for download on https://akebu.github.io/cydia/ repo. It is compatible with iOS 7, 8, 9 and 10.

Here are some other interesting Cydia tweaks –